Uju Kennedy-Ohanenye has withdrawn from the All Progressives Congress (APC) presidential race to back another presidential hopeful and frontrunner Bola Tinubu. 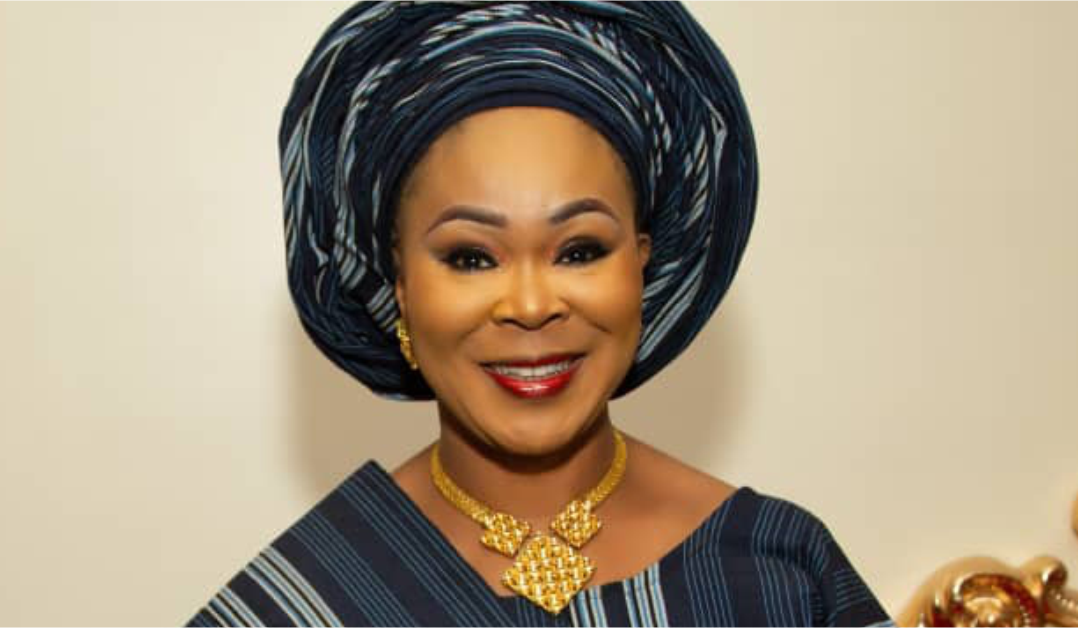 Uju Kennedy-Ohanenye has withdrawn from the All Progressives Congress (APC) presidential race to back another presidential hopeful and frontrunner Bola Tinubu.

She urged her supporters to vote for the former Lagos governor.

Voting to elect the APC presidential candidate is ongoing.

Former Governors Godswill Akpabio and Ibikunle Amosun had earlier withdrawn from the race urging his supporters to vote for Mr Tinubu.