The Bayelsa election tribunal had previously nullified the election on grounds that one party was excluded. 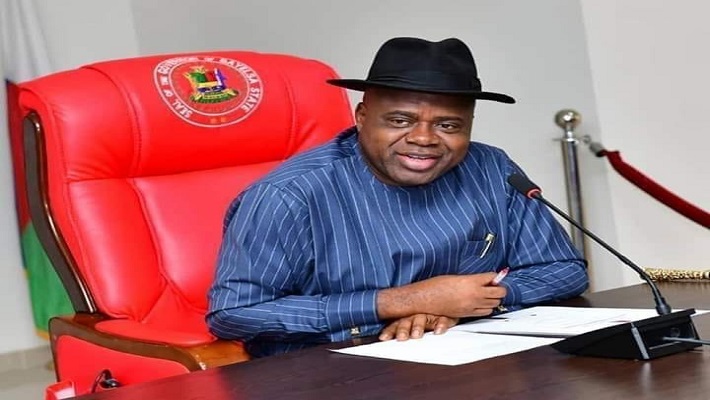 The Abuja appellate court has set aside the decision of the Bayelsa election tribunal nullifying the election of Governor Duoye Diri.

In a unanimous ruling on Friday, the five-person panel held that the tribunal acted beyond its jurisdiction by nullifying the election as the case was status barred and the defendant’s candidate unqualified.

The court stated that the defendant, Advanced Nigeria Democratic Party (ANDP), failed to prove beyond reasonable doubt that INEC unlawfully excluded its candidate in the election.

In August, the Bayelsa election tribunal nullified the November 2019 governorship election on grounds that the ANDP candidate was excluded from the election.

In its defence, INEC said the candidate was not qualified to contest because he was 34 years old at the time, when the constitution stipulates that a gubernatorial candidate must be at least 35 years old.