“The robbers abandoned three vehicles used for the operation,” said the police. 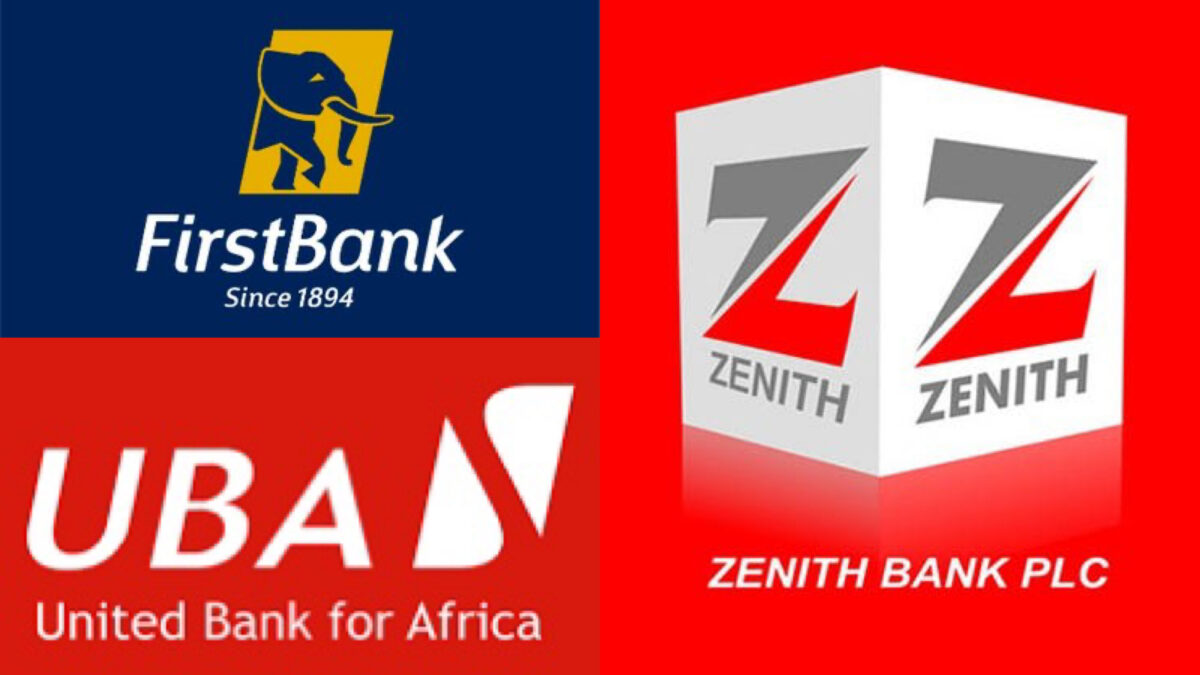 The robbery attacks occurred on Tuesday.

Police commissioner Edward Egbuka confirmed this in a statement.

Mr Egbuka explained that immediately after the robbery alert was received, the anti-robbery squad led a team of tactical operatives to the scenes for an on-the-spot assessment.

The commissioner said he had directed the deployment of additional operational assets, consisting of operatives of the Mobile Police Force, Counter Terrorism Unit, Quick Response Unit, and State Intelligence Bureau in synergy with other security agencies, to restore normalcy in the area.

“The good news is that the police personnel on duty both at the station and the banks, who quickly recovered from the sudden attack, gallantly repelled the attackers and forced them to flee, some into nearby bushes, while others with their vehicles,” the police chief said in the statement.

He added, “The robbers abandoned three vehicles used for the operation in their haste to escape, some of them with bullet wounds.”

The commissioner called on Ankpa residents and adjoining communities to be on the lookout and report anybody seen with bullet wounds to the police or any other security agencies.

Mr Egbuka assured that the command was committed to working in synergy with other security agencies and patriotic stakeholders in Kogi to secure lives and property.

The commissioner also ordered the deputy commissioner of police in charge of the SCID to begin investigations into the attacks.