An army spokesman said the exercise would be conducted by the 82 Base Ammunition Depot, Enugu from May 14 to May 21. 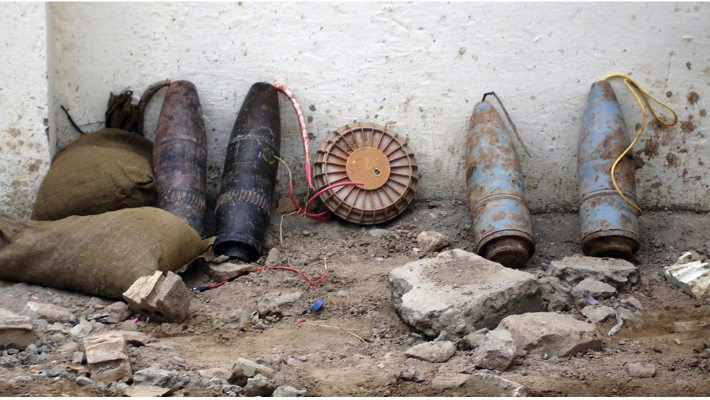 The 34 Artillery Brigade of the Nigerian Army in Obinze, near Owerri, has begun the demolition of unserviceable ammunition and explosives.

The exercise is contained in a statement issued on Friday in Owerri by the Acting Assistant Director of Army Public Relations, Lt. Babatunde Zubairu.

Mr Zubairu said the exercise would be conducted by the 82 Base Ammunition Depot, Enugu from May 14 to May 21.

He added that the exercise would take place between 7:00 a.m. and 5:00 p.m. daily throughout the period.

“The people of Obinze and surrounding communities are advised to keep away from the range area during the period of the exercise.

“This is not a cause for alarm as the Nigerian Army remains committed to the safety of Nigerians,” Mr Zubairu stated.