Arrest, detention of my aide by SSS ‘act of terrorism’: Sheikh Gumi

The Islamic scholar asked the secret police to “take him (Mamu) to court” to face trial. 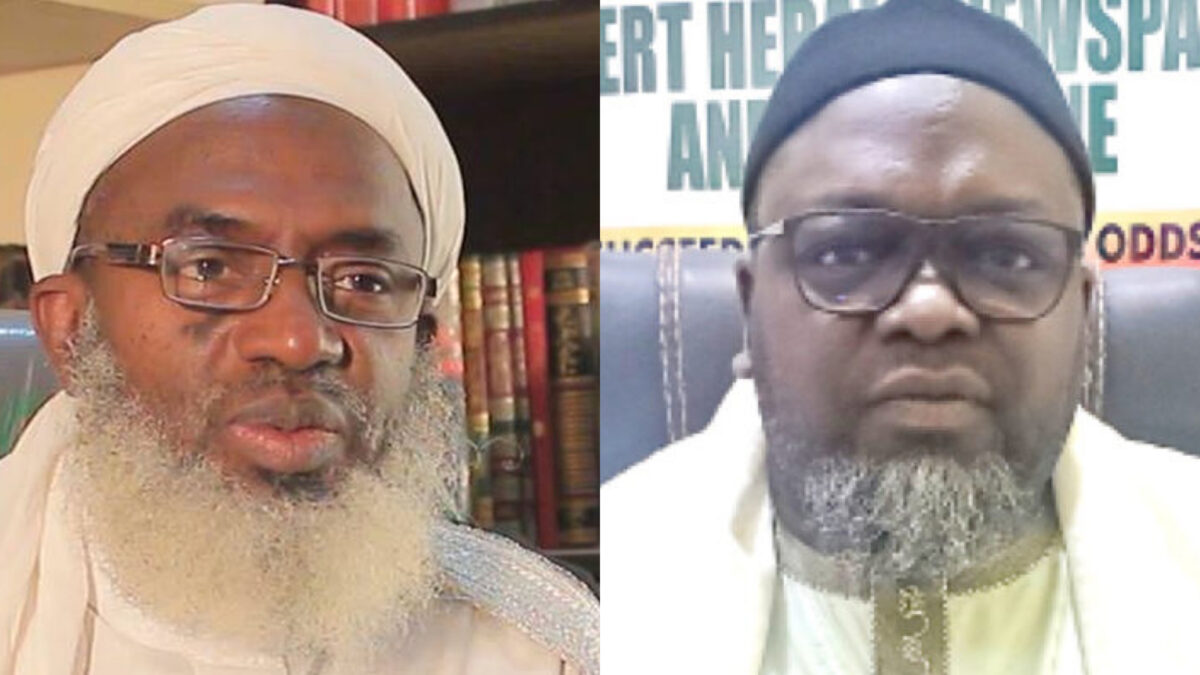 Ahmad Gumi, Kaduna-based Islamic scholar, says the arrest and detention of his aide, Tukur Mamu, by the State Security Services (SSS) is an act of terrorism.

Mr Gumi, a self-appointed advocate for bandits, disclosed this while preaching at Sultan Bello Mosque in Kaduna.

“Take him (Mamu) to court, let the Court to face trial; keeping him in custody despite being a family man was just to intimidate him. This intimidation is also terrorism.

“Arresting people unjustly is also terrorism, just like the terrorists do by going to somebody’s house to kidnap him.

“How can we continue in this situation under a government that is about to wind up? Our hope is for them to finish successfully, not in a bad light.

“It’s not about Tukur Mamu; you all know that whenever they arrest innocent people, I always talk, not to talk of someone that I know. I’m only advising the government to release him so that we can apologise to him to forget what happened,” Mr Gumi said.

Mr Mamu, who coordinated negotiations with bandits for the release of an abducted Kaduna train passenger, was arrested at Cairo International Airport on his way to Saudi Arabia for Lesser Hajj during the week.

The SSS said Mr Mamu was arrested over his link with bandits and has questions to answer.

In a raid of Mr Mamu’s house, the SSS claimed military gears and a huge sum of money were found in his residence.