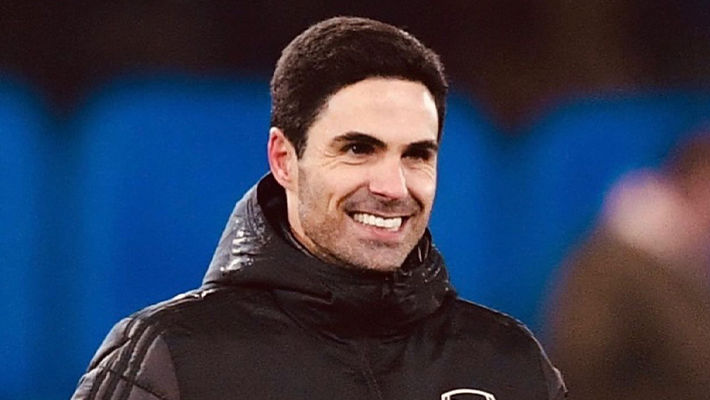 Arsenal coach Mikel Arteta has been named winner of the Premier League’s Manager of the Month for August.

“Mikel Arteta’s @Arsenal started 2022/23 with 5 wins out of 5. He’s August’s @BarclaysFooty Manager of the Month,” Premier League announced in a tweet on Friday.

The Gunners, in a statement on their website, congratulated Arteta and his entire coaching crew.

Arteta led the Gunners to a brilliant start this season, winning all five fixtures in August with his team scoring 13 goals.

August honour makes it Arteta’s third time of winning the Manager of the Month award since he joined Arsenal. Last season, he won it in September and March.