Isa Ashiru has won the ticket of the Peoples Democratic Party (PDP) in Kaduna for the 2023 governorship election. 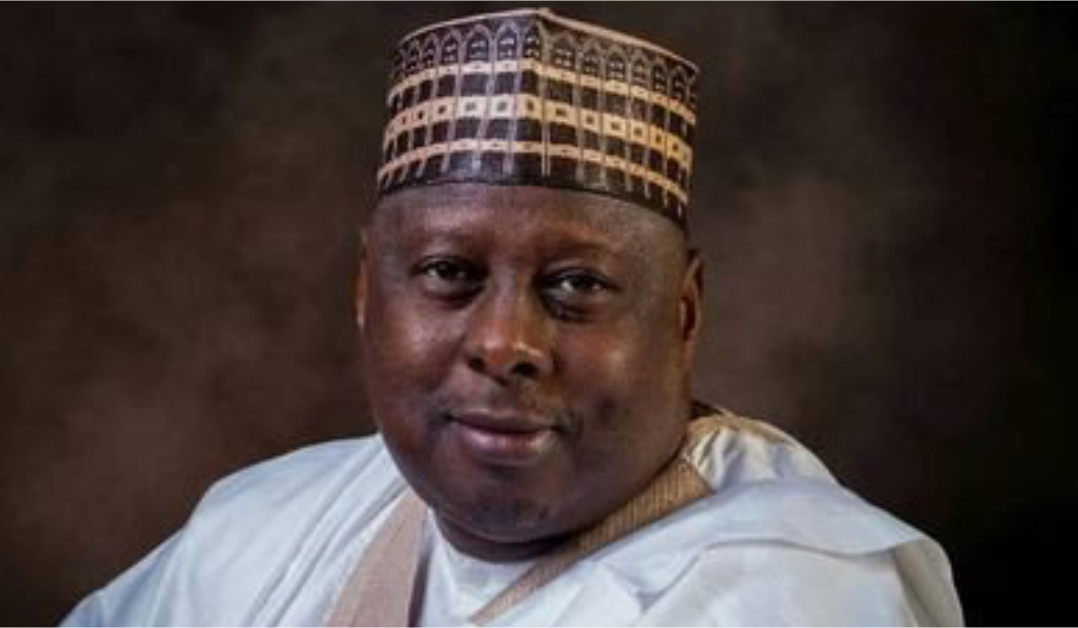 Isa Ashiru has won the ticket of the Peoples Democratic Party (PDP) in Kaduna for the 2023 governorship election.

The returning officer said Mr Ashiru polled 414 votes to defeat Sani Sidi who got 260 votes to pick the party’s ticket.