“We rejected the initial design for the train station in Kano for a bigger and better one like that of Lagos.” 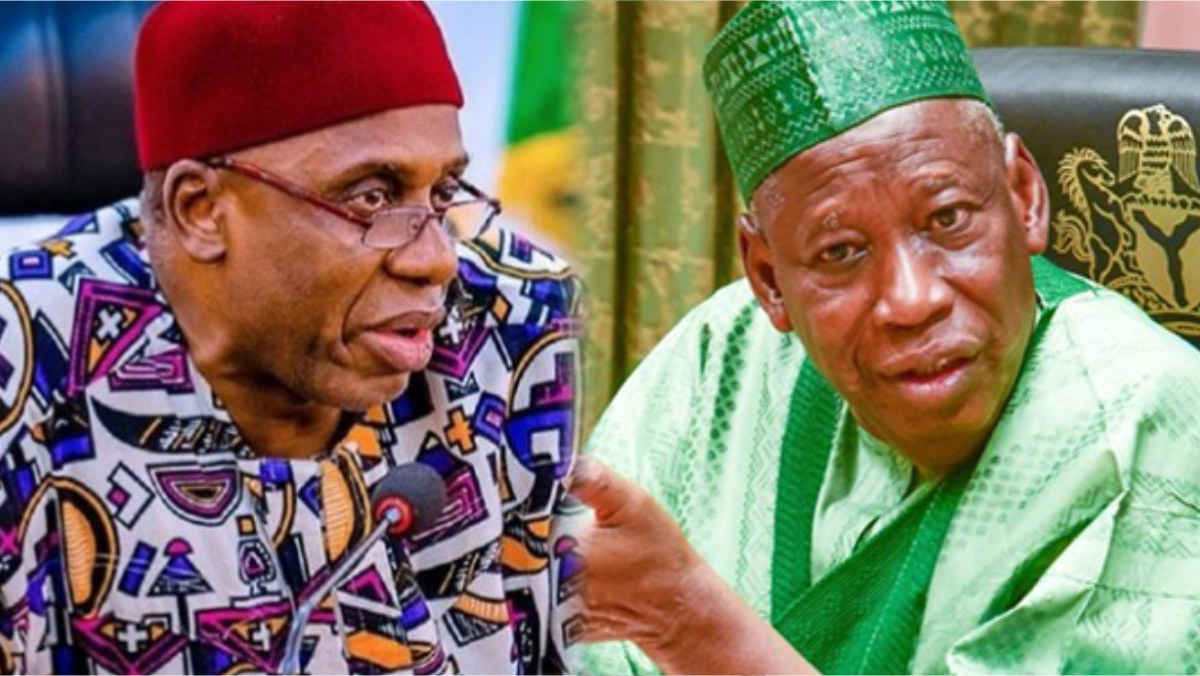 The minister of transportation, Rotimi Amaechi, on Friday informed Governor Abdullahi Ganduje that the Kano-Kaduna rail project would commence in July. He also hinted that his ministry was working on establishing maritime operations in the Centre of Commerce.

The minister, who made the disclosure when he paid a courtesy visit to Mr Ganduje, said that the federal government would link Kano to Maradi in Niger Republic.

“Kano can also be a hub which will grow the economy and also create job opportunities for its teeming youths,” he said.

Mr Amaechi said, however, that the ministry rejected the design for the train station in Kano for a bigger and better one like that of Lagos.

“We are going to build a big and modern rail station that will contain the volume of cargo and persons that will pass through Kano.

“Kano is important to Nigeria and also important to railway sector and we are trying to see how we can bring the maritime sector into the state,” he said.

The minister, who was in Kano to commission the North-West zonal office of Nigeria Shippers’ Council, said the office was sited in Kano because of the economic activities of the state.

Responding, Mr Ganduje commended President Muhammadu Buhari for his strides in the transport sector, noting that the projects, when completed, will boost the economic activity of the state.

“The rail project will boost commercial activities and create jobs for our teeming youth because Kano is the commercial nerve centre of the North and some West African countries,” he explained.