The police said the suspects did not steal or take anything from the residence of the victim, who was the manager of Three Brothers Mill, Malammadori. 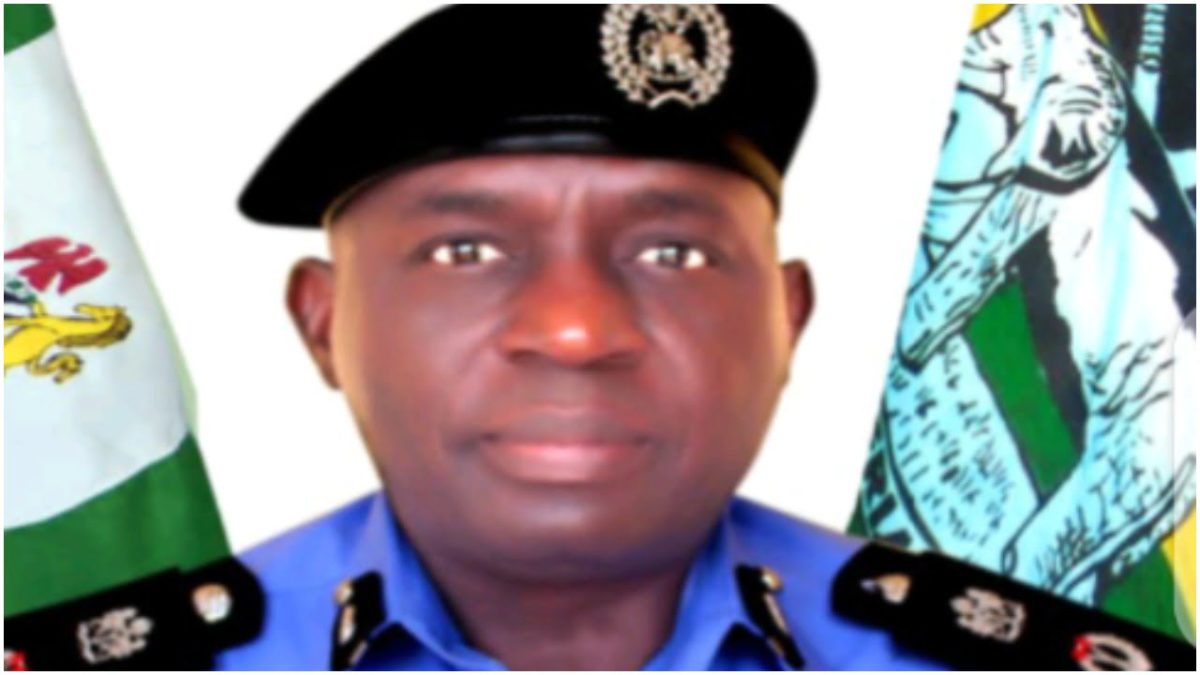 A man and his wife have been shot dead in the Malammadori local government area of Jigawa.

The police in Jigawa, who confirmed their death on Monday, said suspected assassins murdered them.

Police spokesman, Lawan Shiisu, said the incident occurred on November 13, at about 2:30 a.m.

Suspected hoodlums were said to have stormed the deceased’s residence in Kebberi and shot them dead.

He alleged that the suspected assassins shot dead the deceased, identified as Musa, and his wife, Hajiya Adama.

The police spokesman said the suspects did not steal or take anything from the residence of the victim, who was the manager of Three Brothers Mill, Malammadori.

The police found two handset packages as exhibits from the scene, and five suspects were being interrogated.

Mr Shiisu stated that efforts were ongoing to arrest the fleeing culprits and bring them to book.