This is according to a study performed independently by investigators at the University of Oxford. 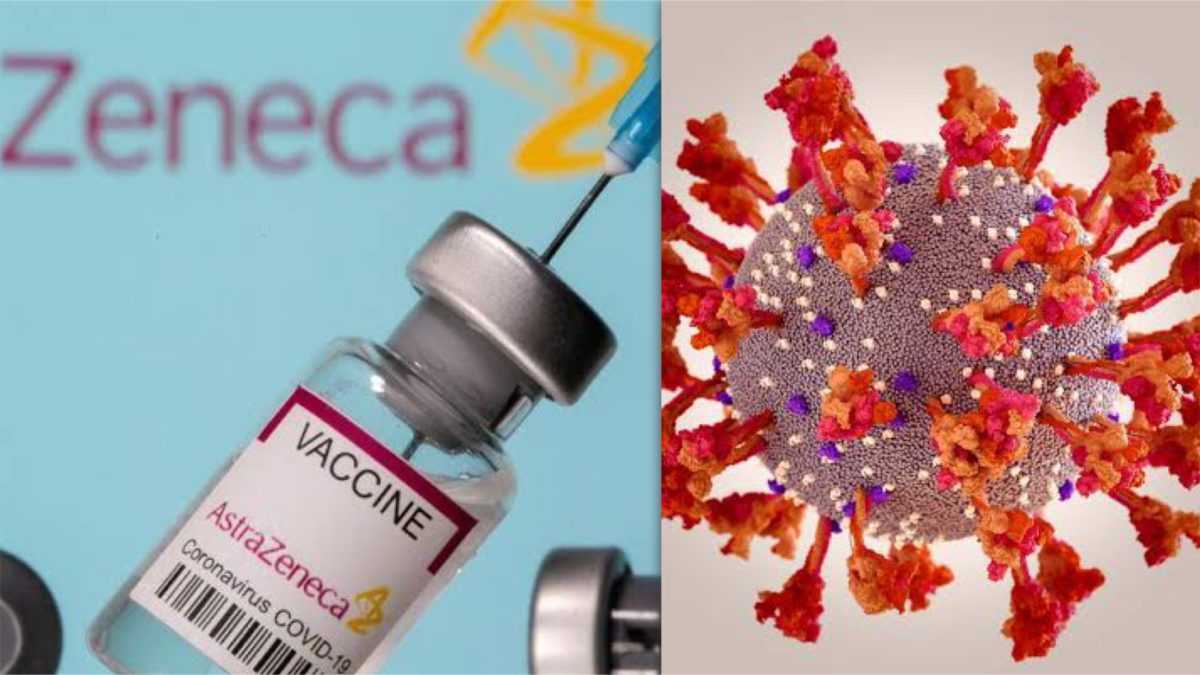 AstraZeneca has proposed a new vaccine, Vaxzevria, as a booster against the Omicron variant of COVID-19 pandemic, claiming it significantly boosts the levels of antibodies.

This is according to a study performed independently by investigators at the University of Oxford.

The company said the tests of individuals one month after receiving the third dose booster vaccination, neutralised the Omicron variant to levels that were broadly similar to those observed one month after the second dose against the Delta variant.

Professor Sir John Bell, Regius Professor of Medicine, University of Oxford, said: “These results support the use of third dose boosters as part of national vaccine strategies, especially to limit the spread of variants of concern, including Omicron.’’

The company also noted that data from another laboratory study, supported Vaxzevria’s effect against Omicron, with individuals vaccinated with two doses of Vaxzevria,  retaining neutralising activity against Omicron, although a decrease was seen compared to the original strain.