The students association argues that Mr Atiku’s disposition to the students’ plight “sends a very bad signal to the generality of Nigerian students.” 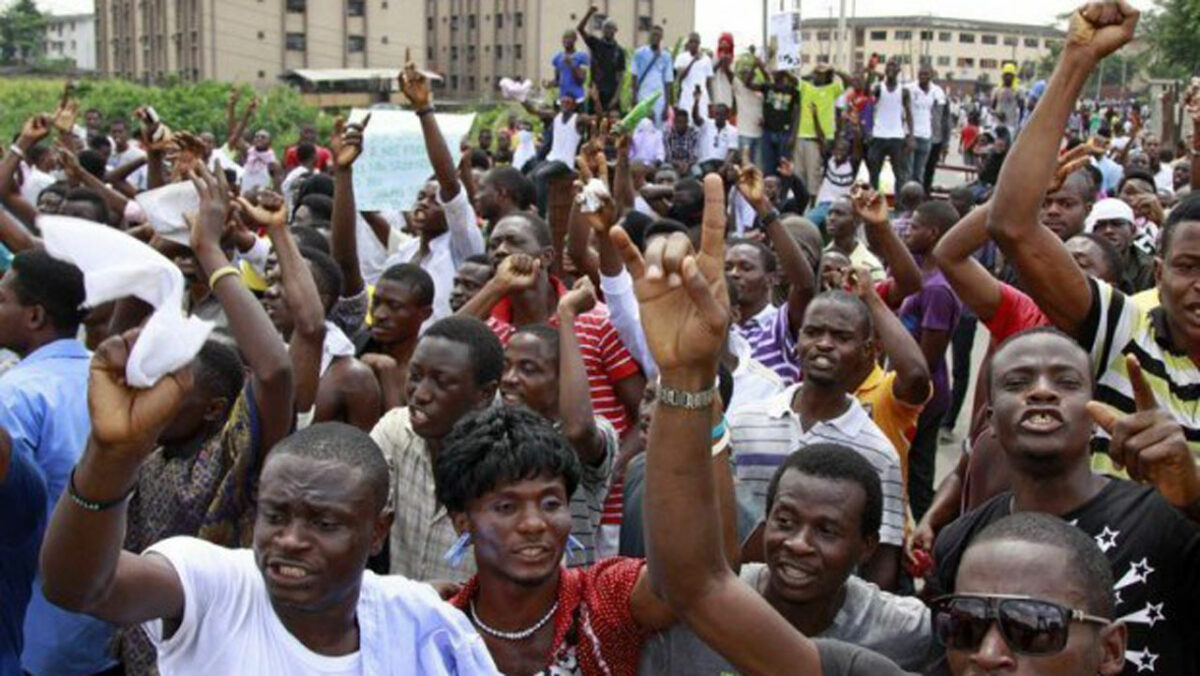 The National Association of Nigerian Students (NANS) has moved its protest from Iwo road to the venue of the Peoples Democratic Party (PDP) stakeholders’ meeting in Ibadan, Oyo state.

The spokesperson of the association Giwa Yetunde, said in a statement that the PDP as an opposition party has failed to solidarise with the students since the Academic Staff Union of Universities (ASUU) began the industrial action in February.

She also noted that the association had not received Mr Atiku’s plan to revitalise the educational sector hence the redirection of the protest to the venue of PDP’s meeting.

The students association argues that Mr Atiku’s disposition to the students’ plight “sends a very bad signal to the generality of Nigerian students that the ruling elites do not have our interests at heart and that there is no difference between the PDP and the All Progressives Congress.”

“It is based on the foregoing that we declare that the Ibadan protest scheduled to hold at Iwo Road shall be moved down to the venue of the PDP’s gathering from wherever our convergence point is,” the statement read in part.

The federal government, through the Ministry of Labour and Employment, has filed a suit against ASUU at the National Industrial Court, urging the court to compel the union to go back to work while negotiations are being finalised.

Counsel to ASUU, Femi Falana, says the suit is mere a blackmail of the union and that ASUU has not stopped working.