The threatened strike action is over the poor implementation of the 2021 MoA it signed with the state government and the institution’s management. 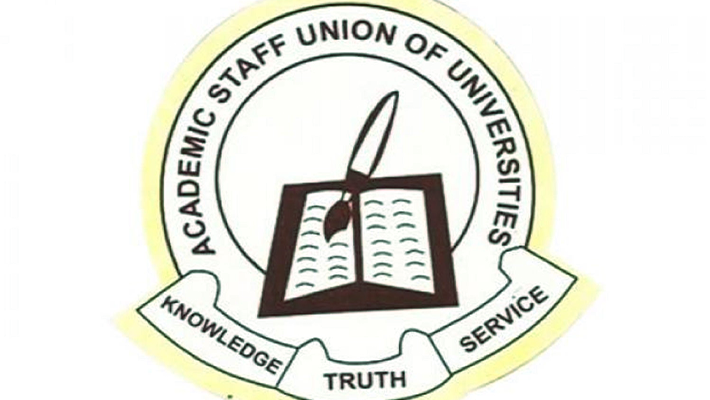 The Taraba State University chapter of the Academic Staff Union of Universities (ASUU) has threatened to resume its suspended strike over poor implementation of the 2021 Memorandum of Action (MoA) it signed with the state government and the institution’s management.

In a statement released on Saturday, the state union’s chairman, Samuel Shikaa, said that the university staffers are in a precarious condition after the suspension of the last industrial action, as fractional payment of salaries and non-implementation of promotion persisted.

According to the union, five months after the suspension of the industrial action, the only positive action taken regarding the MoA is the election of deans in the various faculties.

“Before the industrial action was suspended, the N35 million agreed upon was released for Earned Academic Arrears (EAA) while the 2017/2018 and 2018/2019 sessions’ promotion arrears were paid.

“Today, the N10 million that was promised to defray the accumulated EAA, effective April 2021, has not been implemented as agreed.

“At the moment, payment of fractional salaries has become a regular occurrence in the university.

“The staff pension scheme has not been implemented and work on the perimeter fence has been on standstill, with grave security implications to staffers and students,” the statement reads.

While decrying the manner of handling by management, the union lamented that the Yola Electricity Distribution Company had disconnected the electricity supply to the institution, thereby affecting teaching and learning.

“Just two months ago, a senior academic staffer of the university was kidnapped at his residence within the staff quarters and held hostage for four days before he was eventually released.

“In view of this precarious situation, the union wishes to inform the general public that in as much as we want industrial harmony in the university, deliberate attempts to trample on the welfare of our members will not be condoned,” it said.

The union called on concerned stakeholders to weigh in to avert any form of industrial disharmony in the university.

When contacted, the vice-chancellor of the university, Vincent Tenebe, promised to get back to journalists on the matter.