The late Baba Suwe was a comedic actor who made even the tensest scenes humorous. 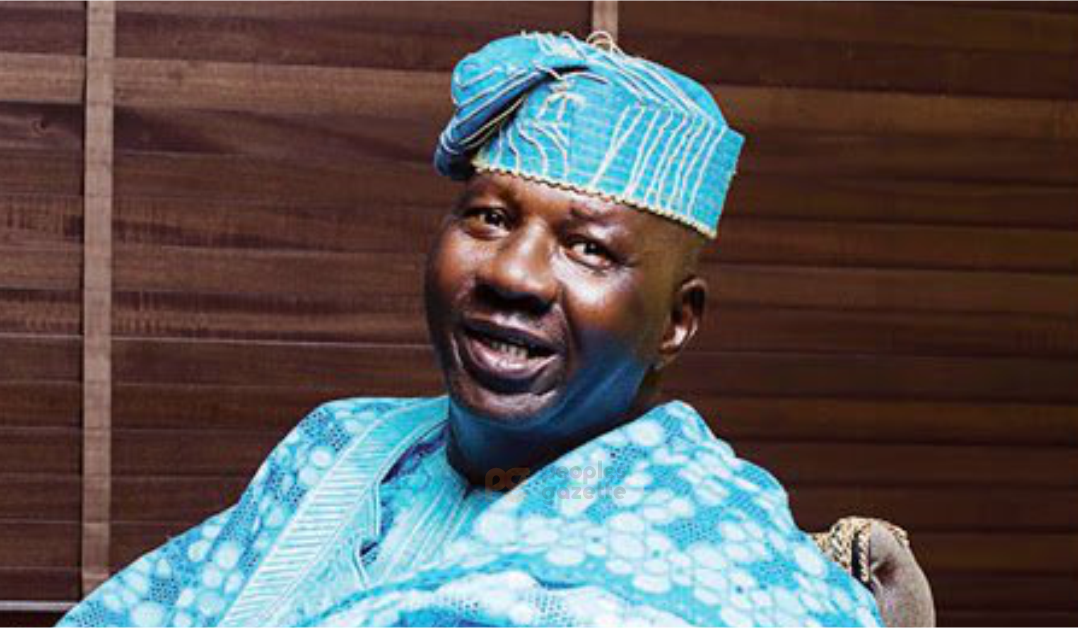 Mr Abubakar tweeted: “Babatunde Omidina, aka Baba Suwe, thank you so very much for bringing so much happiness and joy into our homes. May your soul rest in peace.”

Also commenting, Woli Arole, said he was excited the thespian was celebrated while he was alive, adding, “Rest in Peace, Baba Suwe. I am excited we were able to celebrate you while you were alive.”

Popular musician, Samklef, also wrote that “THE GREAT BABA SUWE HAVE LEFT US. HE WAS A GREAT MAN. FOREVER A LEGEND. RIP BABA SUWE.”

Baba Suwe was a comedic actor who made even the tensest scenes humorous.

He was previously accused of cocaine trafficking but was eventually cleared, although the incident had a terrible impact on his career.