The institution says it is mourning the loss of Momodu Sanusi Jimah, who had served there since 1991. 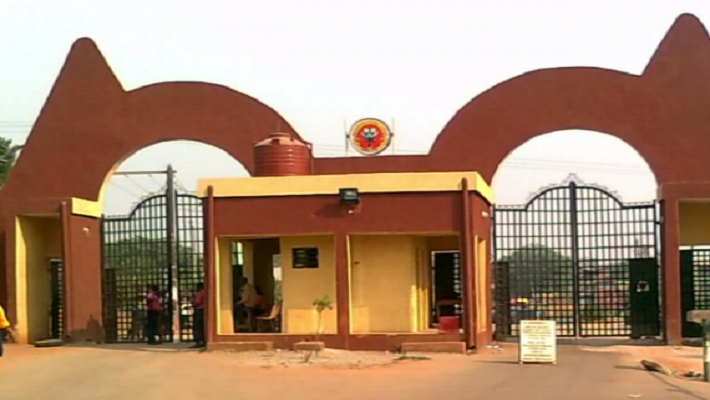 He passed on Friday night at exactly 7.00pm, NAN reports. The cause was not immediately clear.

“The institution is mourning following the demise of her rector who passed away on Friday at 7.00pm after a brief illness,” NAN reports.

Mr. Jimah’s remains will be buried according to Islamic rites on Saturday at 10:00 a.m.

Mr. Jimah’s profile on the school’s website said he had been an official there since 1991, rising through the ranks until President Muhammadu Buhari appointed him to the top job in 2018.