Before her detention, the Chinese-born Australian had worked for Beijing-run media outlet CGTN. 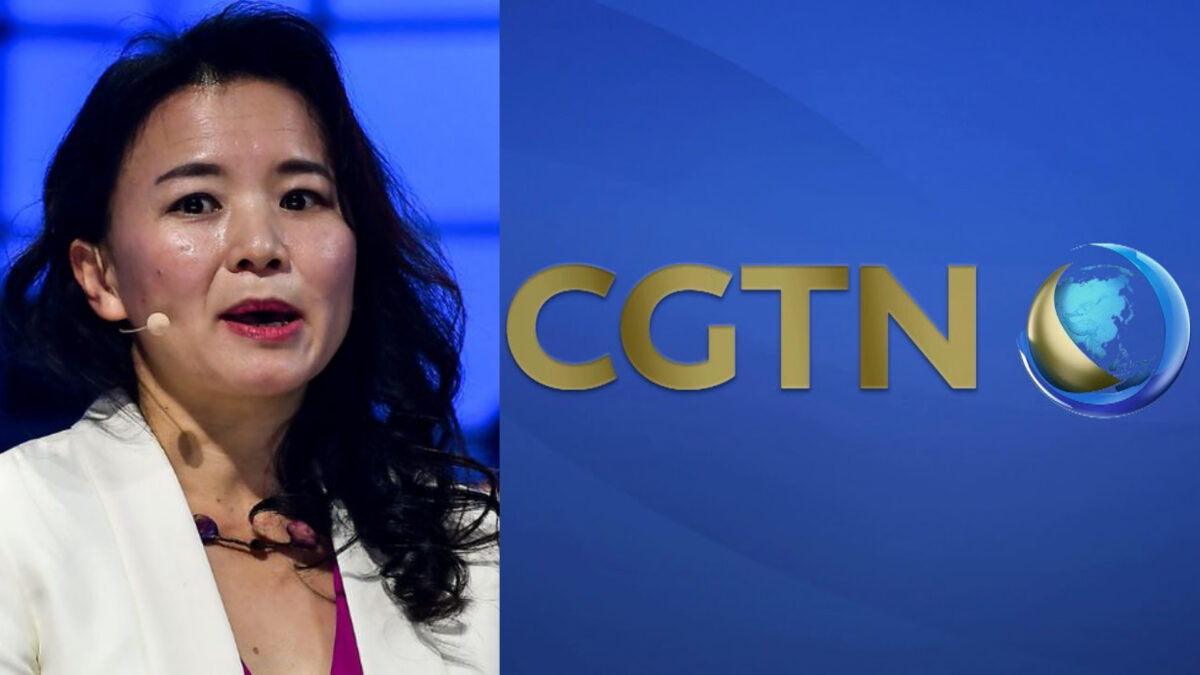 Australia has asked China to grant detained journalist Cheng Lei, who has been detained since 2020, contact with her family.

Prime minister Anthony Albanese renewed the Australian government’s will to continue negotiating with China for Ms Lei’s rights. Australia has also demanded “basic standards of justice” and for Ms Lei to be treated humanely.

“This is something that should happen,” Mr Albanese said. “There has been no transparency in any of these processes at all. The Chinese government needs to do better.”

Ms Lei was taken into custody by the police in August 2020 and imprisoned on national security charges. She was accused of illegally supplying state secrets overseas.

Beijing initially announced Ms Lei was being held on national security grounds, but in February 2021, she was arrested on spying charges.

In March, a closed-door trial was held, and the Australian ambassador was denied access to the hearing.

It was based on consular reports produced by Australian diplomats in China.

Ms Lei told Australian diplomats during consular visits that she was often tied to chairs with wooden boards and had to share a bed and a toilet with three other inmates in a tiny cell.

Before her detention, the Chinese-born Australian had worked for Beijing-run media outlet CGTN.