Allen Onyema, Air Peace CEO, explained that within two weeks, the price of aviation fuel moved from N190 per litre to N670 per litre. 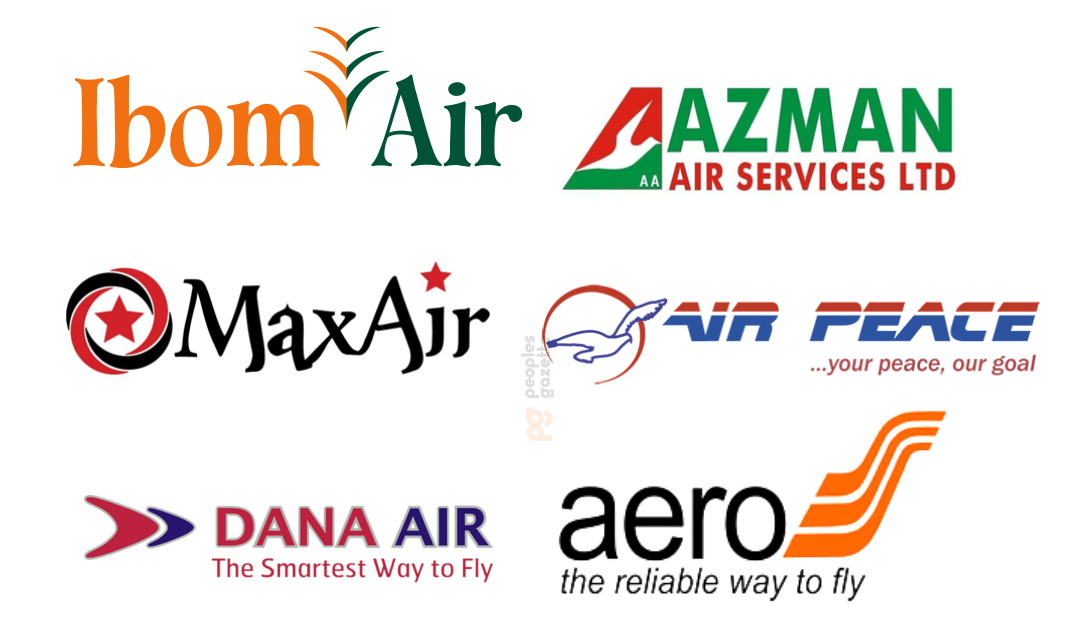 Airline operators in Nigeria have alleged that the hijack of aviation fuel is driving up the price through artificial scarcity.

The operators also expressed worry about airlines’ safety in Nigeria, adding that they were disturbed by the continuous hike in aviation fuel price.

The operators said this during a House of Representatives ad hoc committee hearing investigating the scarcity of aviation fuel.

They said operators were struggling to maintain their planes as fuel now took over 115 per cent of operating costs.

Allen Onyema, Air Peace CEO, explained that within two weeks, the price of aviation fuel moved from N190 per litre to N670 per litre. Mr Onyema added that airlines would have shut down operations if not for the political season.

He stressed that the airlines could not survive the next 72 hours because they were indebted and risked takeover by the Asset Management Corporation of Nigeria (AMCON).

Ugbugo Ukoha, Executive Director, Distribution System for Storage and Retailing Infrastructure in the Nigeria Midstream and Downstream Regulatory Authority, insisted that the country had an excess supply of Aviation Turbine Kerosene (ATK). He said the country had 34 days of fuel supply.

Mr Onyema, while responding to the presentation by Mr Ukoha, stated that he was surprised with the claim that fuel was in abundance.

“To say that I am saddened by certain responses is playing it down. The product is not available. I am surprised that he, Ukoha, is saying there is sufficiency that will last for 34 days,” Mr Onyema pointed out.

He urged the House to intervene to make the price of ATK sell for a minimum of N200 per litre.

Idris Wase, the deputy speaker of the House of Representatives who chaired the hearing, berated Mr Ukoha, accusing him of blackmailing the government.

“As a politician, I want to tell you that I am concerned. We are moving into an election period. Nobody should blackmail our government,” he said.

He noted that the surge in price was sequel to hoarding by marketers and negligence of the regulatory authorities to do their work.

Mr Wase also blamed the executive vice-chairman of the Federal Competition and Consumer Protection Commission (FCCPC), Babatunde Irukera, for not monitoring the activities of the ATK marketers.

He stated that the current landing price of the product was above N400 per litre, adding that unless the country wished to start paying subsidy on the product.