The governors hinged their opposition to the constitutionally guaranteed freedom of association and expression to the unfavorable security situation in the state. 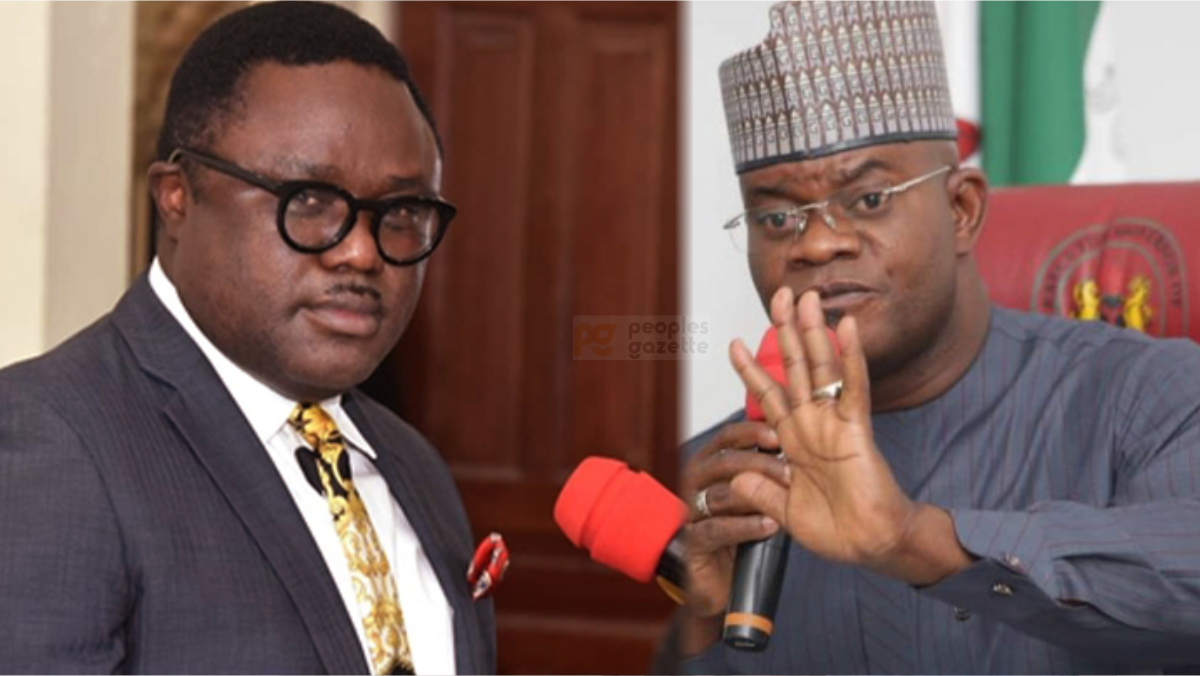 Governors of Cross River and Kogi States Ben Ayade and Yahaya Bello have warned that their administration’s will not tolerate any demonstration on June 12.

The governors gave the warnings in separate statements on Friday.

Civil Society Organisations across the country have been mobilising to stage nationwide protest to make certain demands that pertains to rights of citizens, security and transparency in governance.

But Mr Ayade, now a member of the ruling All Progressives Congress warned that those caught protesting on June 12 will be prosecuted.

He hinged his opposition to the constitutionally guaranteed freedom of association and expression to the unfavorable security situation in the state.

“Due to the prevailing security situation in the country, government will not permit any procession or gathering under any guise on June 12 which is designated as Democracy Day,” Mr Ayade said in the statement by his spokesperson Christain Ita.

“Parents are hereby advised to keep a firm grip on their kids and wards to prevent them from falling prey to agents of destabilisation as the full weight of the law will be brought to bear on violators of the ban on procession.”

Like Mr Ayade, Mr Bello, who had earlier appealed to students to shelve their plans to protest, said no group had applied to the authorities for permission to protest hence no demonstration would be allowed in the state.

“Any youth we see tomorrow Saturday coming out to protest should have himself to blame.

The governor is not going to allow anyone to disrupt the peace we are enjoying in Kogi State,” Jerry Omodara, the governor’s adviser on security said Friday afternoon.