Mr Obanikoro is son of Musiliu Obanikoro, a former minister of state for defence, while Mr Elegushi is brother to Oba Saheed Elegushi. 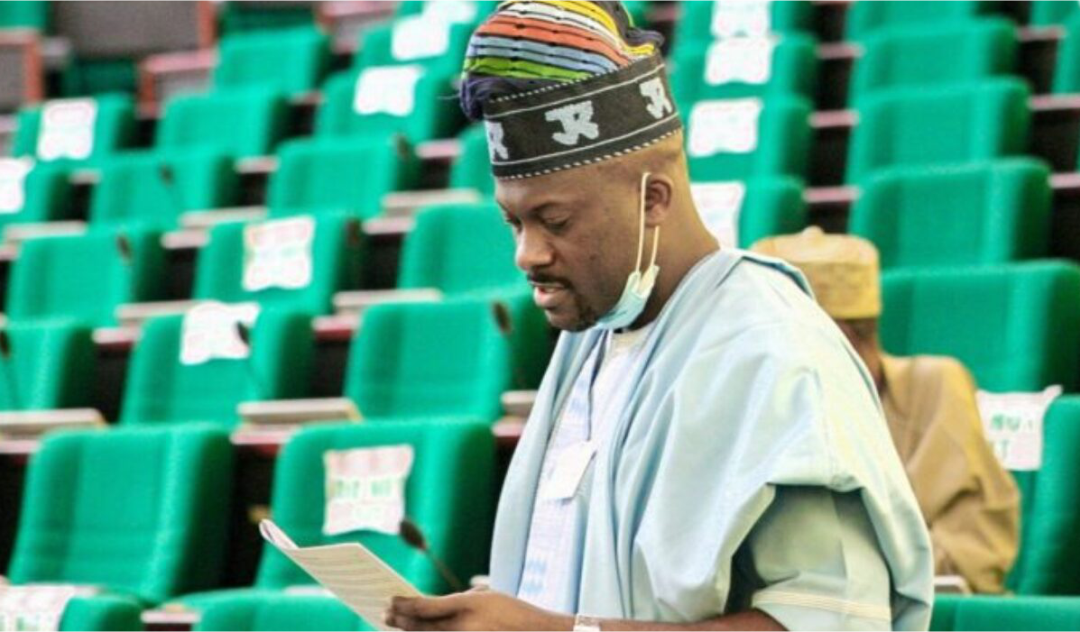 Mr Obanikoro got 23 votes to Elegushi’s 25 votes at the primaries held at the Iru Victoria Island Local Council Development Area in Lagos.

Mr Oyekanmi, while speaking to journalists after his victory, described the exercise as peaceful and transparent.

He also congratulated the other aspirants including Messrs Obanikoro and Rasaq, saying “at the end of the day, we are all fighting for the same cause.

“So, I will say we are all one, Eti-Osa 1 and I say thank you to the delegates, they played their parts and they voted their conscience.

“I can assure the constituents that this tenure is going to be a wonderful one; we have our programmes all lined up and we are not going to wait to get into office before rolling them out. It is something people will start to see from tomorrow,” he said.

A total of 50 delegates participated in the exercise, while three aspirants contested for the ticket.