The incident was confirmed by a family source, The Nation reported. 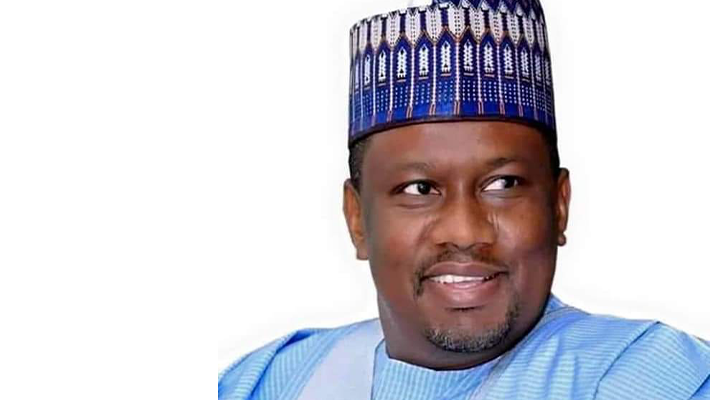 The incident was confirmed by a family source, The Nation reported.

Abduction and general insecurity is on the rise in Taraba of recent. Last January, the chairman of Arson/Kola LGA, Salihu Dovo was kidnapped from his home and murdered shortly after by gun-wieldind brigands.

Police spokesman in Taraba, ASP Reform Leha, while reacting to the incident, disclosed that investigations are already on to track the criminals and bring them to book.

A family source revealed that Mr. Bala was kidnapped at his Sabongari area residence in Jalingo Tuesday afternoon.

The source further added that Mr. Baba was abducted after the bandits opened fire at his residence. He said the operation lasted for about 30 minutes.

The kidnappers, who are yet to reach any member of his family, whisked Mr. Baba away, heading towards Gongon -Malik area of Jalingo, the source told Nation.