The police say they have launched a search for the kidnappers in order to secure the release of the council chairman unhurt. 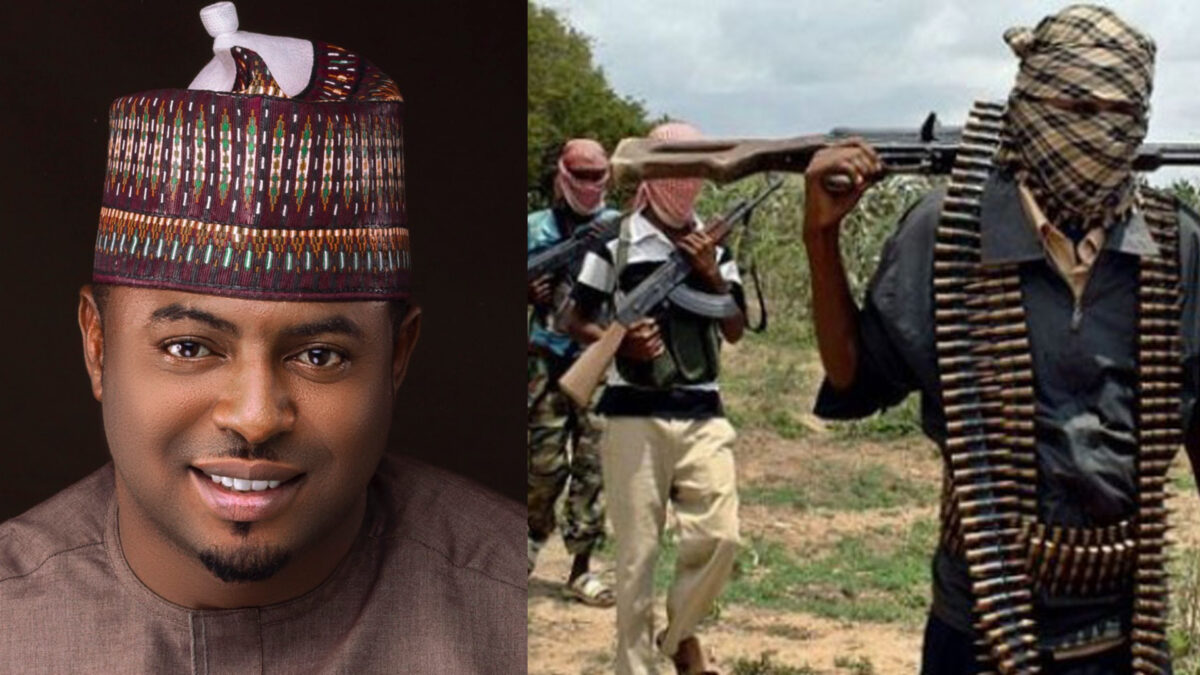 Henry Gotip, the executive chairman of the Kanke Local Government Council in Plateau State, was abducted by gunmen Tuesday night.

The assailants broke into Mr Gotip’s home at Kwang in the Jos South Local Government Area, around 11:00 p.m., opened fire, and kidnapped the council leader.

The police say they have launched a search for the kidnappers in order to secure the release of the council chairman unhurt.

Mr Gotip is also the secretary of the Plateau State chapter of the Association of Local Government of Nigeria (ALGON).