“Kogi is known for distinguishing herself in ensuring security of lives and property of not only the residents but also travellers crossing the state.” 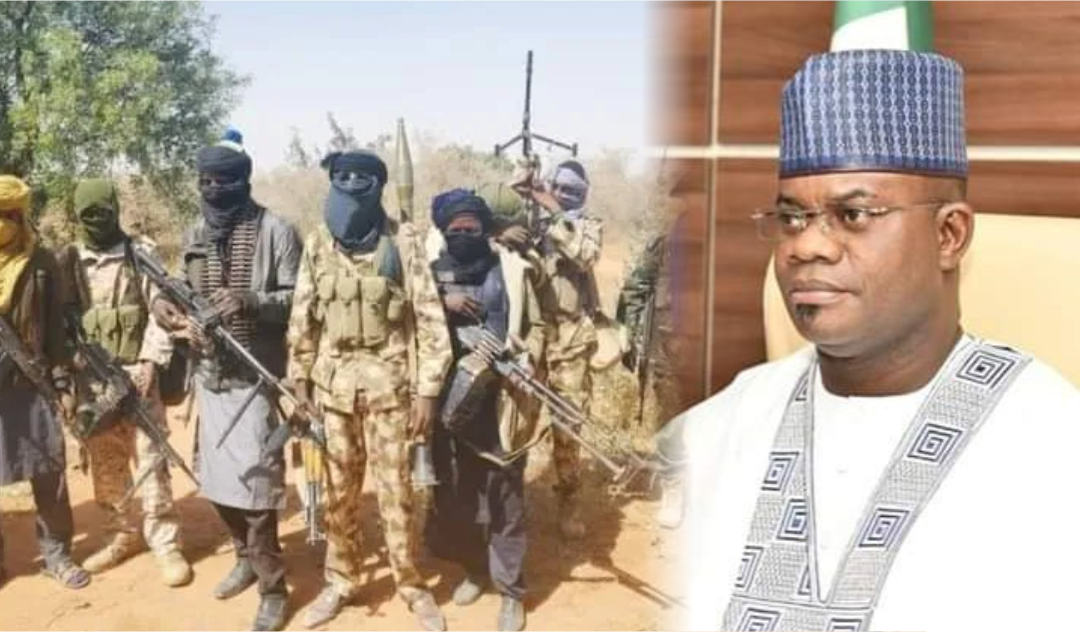 Governor Yahaya Bello’s administration says it is working to rescue three children kidnapped on Friday at a housing estate in the Ajaokuta local government area of the state.

The kidnappers are demanding a N100 million ransom for the children’s release.

Commissioner for Information and Communication, Kingsley Fanwo, reiterated in a statement on Saturday that Mr Bello’s commitment to securing the lives and property of the Kogi people.

“There is already a massive deployment to the area to achieve results. Kogi is known for distinguishing herself in ensuring security of lives and property of not only the residents but also of travellers crossing the state,” the statement explained.

The Kogi government added that “inasmuch as we activate dynamism in our security architecture and strategy, we recognise the fact that some cowards will sometimes try to undermine our efforts.”

It added what it had “always done in such circumstances is to go after the criminals, apprehend them and bring them to justice.”

The commissioner assured that the Kogi government would not shirk its responsibility and would continue to work with security agencies to retain its position as “the safest state in the country.’’

The government condemned the attack on a ceramics company in Ajaokuta on Friday night.

The statement noted that a police investigation had started on the attack.

“Security has been beefed up around the area, and the affected company is cooperating with law enforcement agents to unravel the attackers,” said the statement. “We urge the people of Ajaokuta and indeed, Kogi, in general, to go about their normal businesses as we have put in place stringent security measures to ensure the safety of all.’’

The government urged community leaders, political actors and other residents to contribute to the state’s security architecture geared at keeping the state safe.