“The troops responded swiftly and mobilised to the village, but on reaching the community, the attackers had fled the village.” 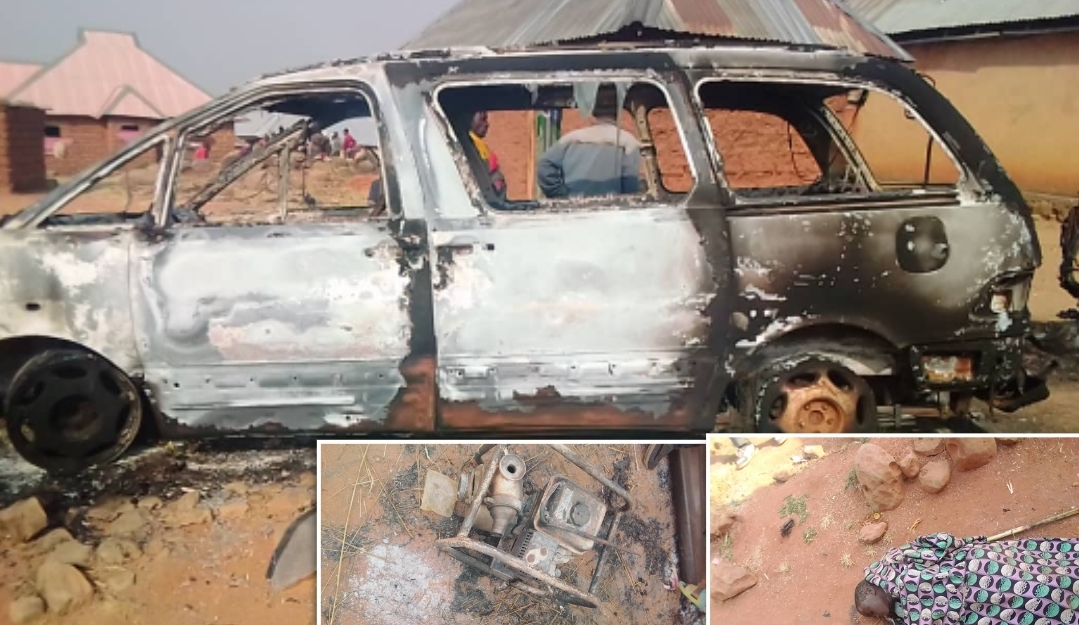 No fewer than 17 persons were killed after armed bandits invaded the Ancha community in Miango district of Bassa Local Government Area of Plateau state, Peoples Gazette has learnt.

In a statement made available to The Gazette, Bitrus Nuhu Nga, the spokesman for Miango Youth Development Association, said the attack on the community occurred in the wee hours of Wednesday and lasted over two hours.

Mr Nga, said farmlands, cars, properties including over 100 residential homes, and other valuables, were destroyed during the attack.

He noted that six persons also sustained injuries, but were currently receiving treatments.

Explaining what preceded the recent attack, Mr Nga said an unidentified man and his wife were attacked on Monday. According to him, the man was killed by the assailants while his wife was left injured.

He, however, noted that the residents have been left to their fate in the hand of bandits, despite the presence of security operatives in the community, and Bassa Local Government Area at large.

Confirming the attack to The Gazette, police spokesperson in the state, Gabriel Ogaba, said, “we are aware of the attack. We have deployed our team there to restore peace and fish out the criminals.

“Right now, the place is calm,” he said, adding that he does not know the number of casualties, but would soon put out a press release.

Also, Itshaku Takwa, the media officer of the Special Task Force Operation Safe Haven (OPSH) in Plateau confirmed the attack on the community but did not reveal the number of casualties.

The fresh attack comes after a series of attacks on several communities in Bassa.

In August 2021, The Gazette reported how no fewer than 63 people were killed, and over 500 houses burnt in attacks on several communities in Miango.

A few days after the aforementioned attacks, five people were killed at Tafi-Gana village.