The police said the victims were travelling in a tricycle when the terrorists opened fire on them. 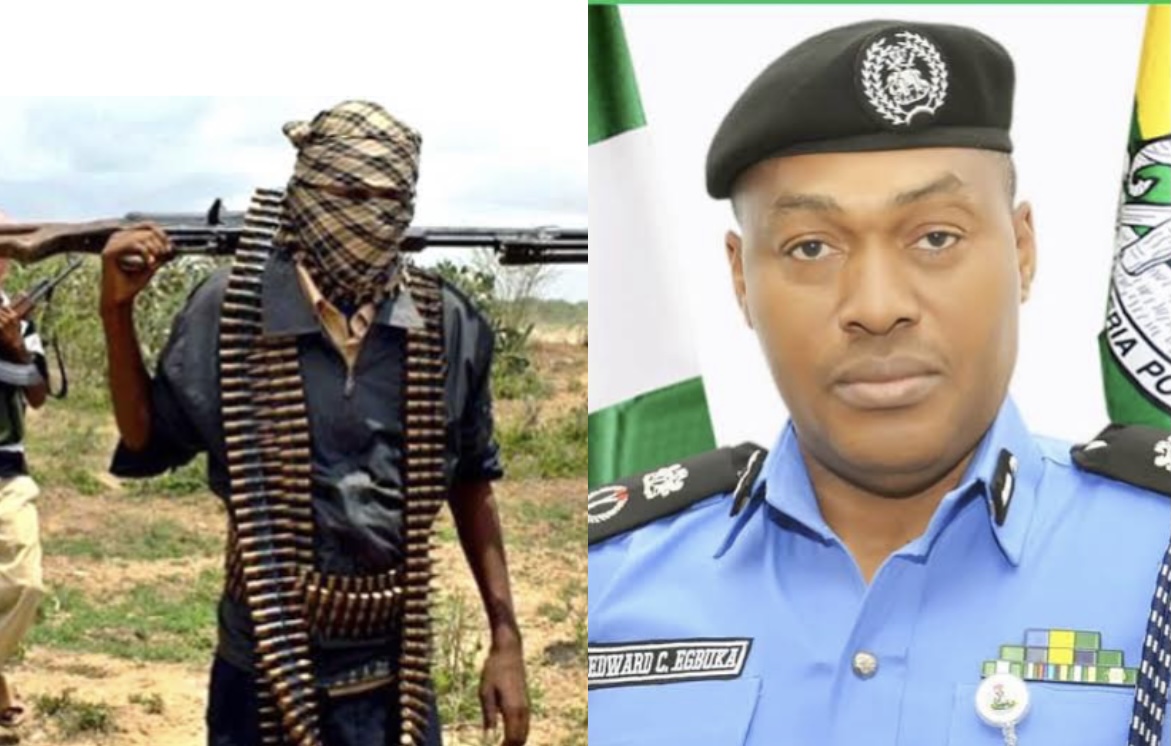 The Police in Kogi on Friday said only one person was killed while two were injured in an attack by bandits on traders in Bagana village, Omala Local Government Area, Kogi.

The villagers had earlier claimed that four traders were killed during the attack said to have taken place about 8:30 p.m. on Thursday.

Confirming the incident, the police spokesman in Kogi, William Ovye-Aya, said “From the report that reached our Command only one person, and not four, that was killed in the unfortunate attack by bandits.

“The person killed was the rider of the tricycle and the two injured are the traders who were rushed to a medical facility in Abejukolo, headquarters of Omala LGC after a reconnaissance mission by our officers and men.

“On receipt of the report, the Commissioner of police (CP), Edward Egbuka, quickly mobilised and deployed a tactical squad and officers of the Division to the scene to possibly fish out the perpetrators.”

Mr Ovye-Aya said the victims, all residents of Abejukolo Community, had gone to Bagana market to trade on that day, but that as they left the market the suspected bandits attacked them around 8:30 p.m.

He said the victims were travelling in a Tricycle, popularly known as “Keke Napep” when the gunmen opened fire on them, killing the rider and injuring the two traders.

Condemning the attack, the traditional ruler of Omala LGA Traditional council, Boniface Musa, the Ojogba of Ife, condemned the attack, and called on the federal and state governments to come to the aid of the community.