Mr Na’Allah described the decision to acquire the fighter jets as one of the wisest by President Muhammadu Buhari’s regime. 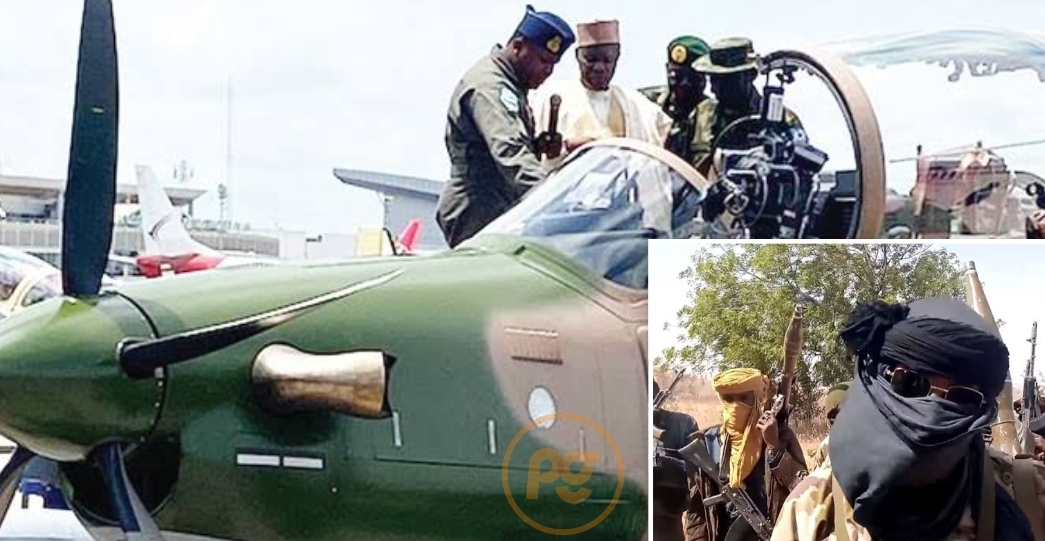 Mr Na’Allah gave the commendation in a telephone interview on Sunday to assess operations of security agencies effectiveness of the new Super Tucano fighter jets.

He urged the NAF to sustain the good work to gain more ground in their efforts to rid the country of bandits and Boko Haram.

Mr Na’Allah described the decision to acquire the fighter jets as one of the wisest by President Muhammadu Buhari’s regime in terms of savings and operational flexibility.

He advised Mr Buhari’s regime to consider increasing the number of the aircraft to significantly cut down the cost of running the air force.