The governor was recognised for his immense contribution to the fight against trans-border bandits and terrorists. 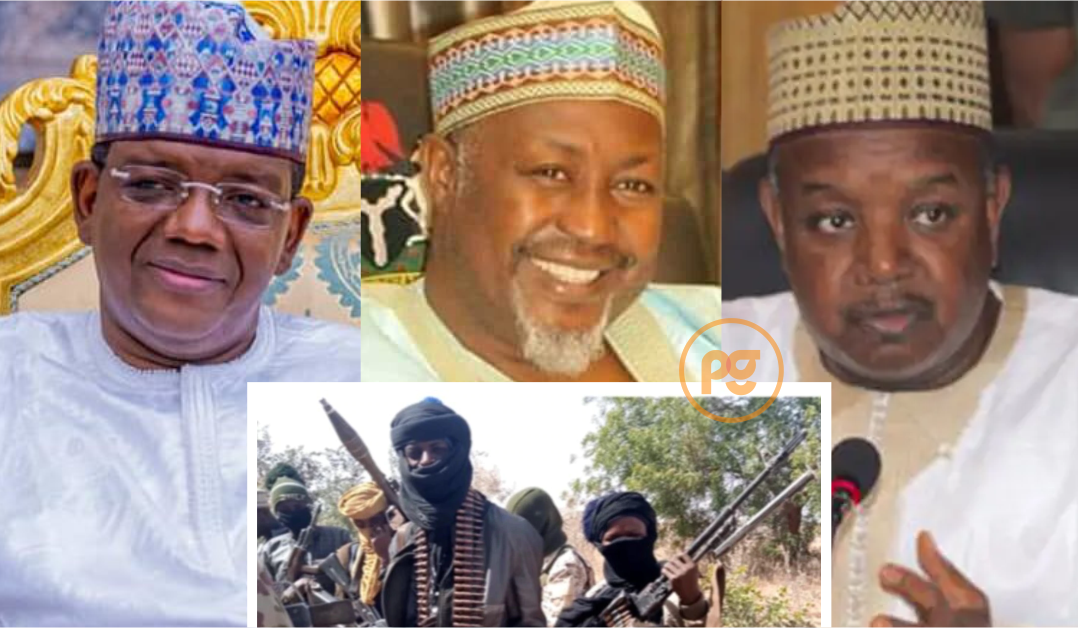 Governor Bello Matawalle of Zamfara has been conferred with a national award on security by the President Mohammed Bazoum of the Niger Republic.

Mr Bazoum, who presented the award to Mr Matawalle at a ceremony on Wednesday in Niamey, said the governor was recognised for his immense contribution to the fight against trans-border bandits and terrorists.

According to a statement by Zailani Bappa, the governor’s media aide, other Nigerians honoured at the ceremony were Governor Badaru Abubakar of Jigawa, his Kebbi counterpart, Atiku Bagudu, Dangote Group chairman Aliko Dangote and the BUA boss Abdussamd Rabiu.

Mr Bazoum also said Mr Matawalle was recognised by his country for his immense contribution and noted that the governor’s efforts significantly tackled trans-border crimes in Zamfara and the North-West.

The Nigerien president also said Mr Matawalle was the first Nigerian governor to express concerns to the Nigerien government over the free movement of light arms and small weapons  through Niger into parts of Nigeria’s North-West, including Zamfara.

”Matawalle’s efforts led to the arrest of more than 40 notorious arms and ammunition dealers in Niger Republic whose destination was mostly Nigeria,” Mr Bazoum was quoted to have said.

The ceremony which took place at Tillaperi, a town about 120km away from Niamey, witnessed the attendance of dignitaries from the Niger Republic.