The musician turned politician is contesting for the Eti-Osa House of Representatives seat under the Peoples Democratic Party. 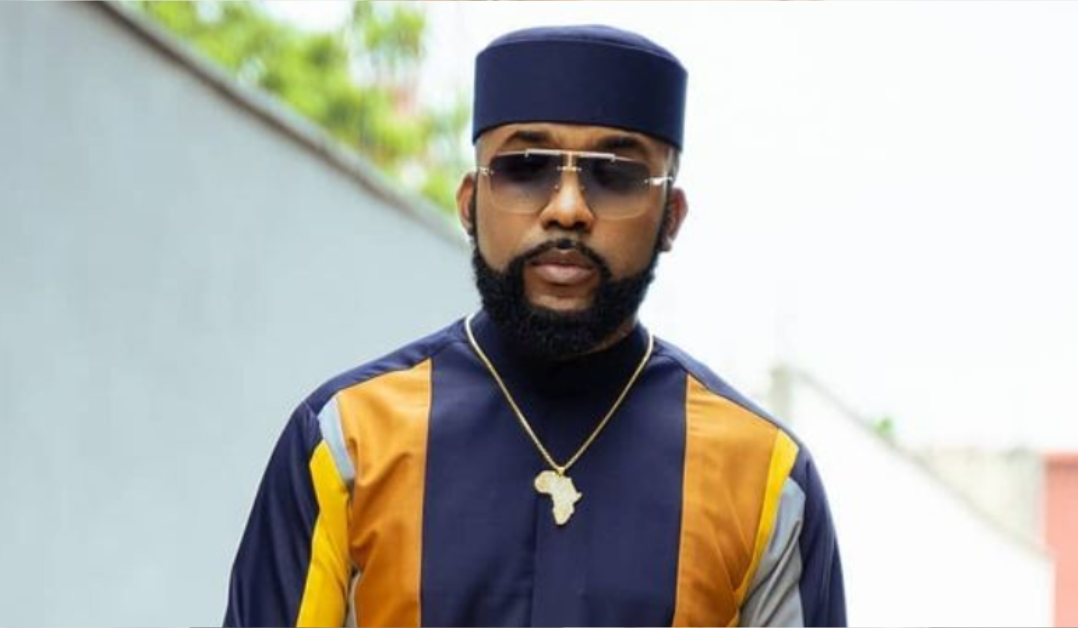 “We have an election to win, and we need your help to get over the finish line. Our plan is strategic, bold, and implementable, but we can’t do it without you.

“Mainstream politics is incredibly expensive and difficult. No one can do everything, but everyone can do something. Please consider this an invitation to do whatever you can to partner with us on this journey,” Mr Wellington said.

Mr Wellington, made the call via his Instagram page on Monday, posting his campaign flyer with a bank account inscription on it.

“Here’s hoping you’re willing to take that step of faith, and make a contribution to support this movement, and share it with someone else,” he added.

The musician turned politician first contested for the Eti-Osa House of Representatives seat in 2019 under the Modern Democratic Party (MDP) but was defeated.

Earlier in April, he defected from MDP to the Peoples Democratic Party (PDP) in preparation to contest a second time for the Lagos Eti-Osa House of Representatives seat.