Before now, EME had managed globally recognised musician Wizkid, nurturing him to stardom. 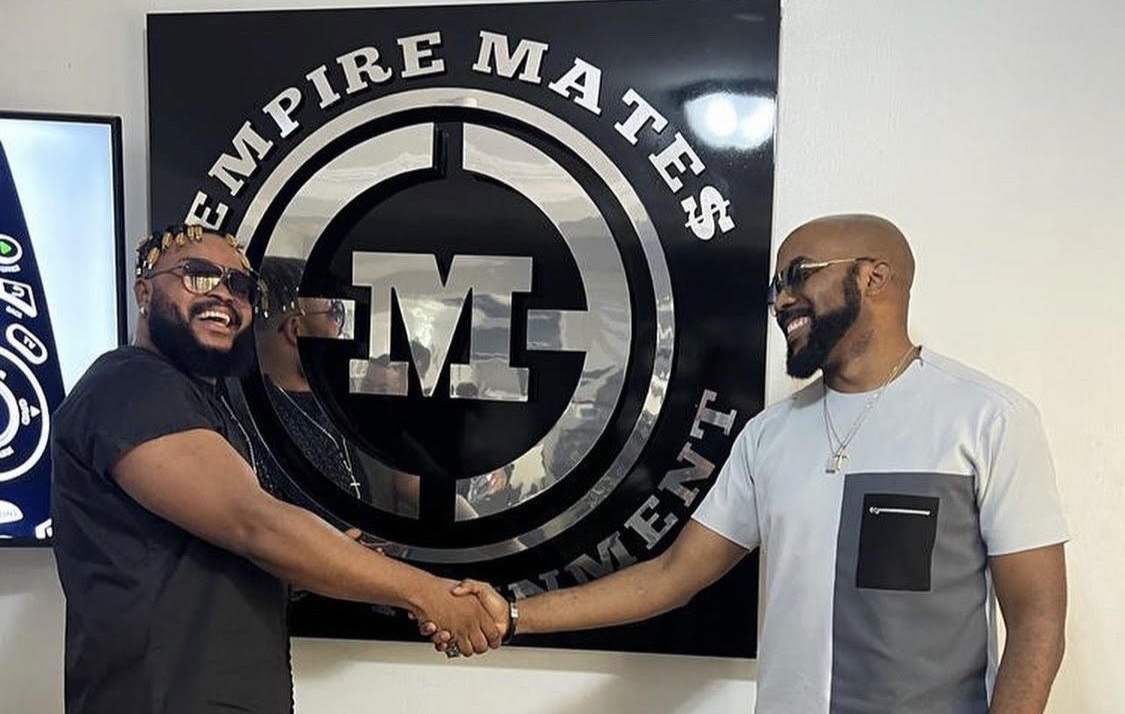 WhiteMoney, who shot into limelight after winning the Big Brother Naija Season 6, announced his new record label on Tuesday via Instagram.

“Now that we are in good hands, let the music flow,” WhiteMoney wrote on Instagram, sharing a photo of him and EME owner, Banky W.

He also said he would be dropping two singles on September 23.

Before now, EME had managed globally recognised musician Wizkid, nurturing him to stardom.