An Area Court in Jos has sentenced a barber, Moses Tobi, to six months’ imprisonment for stealing a canopy. 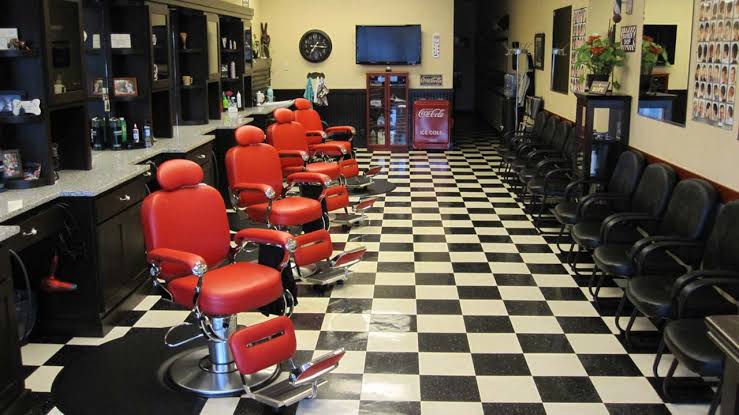 Barbershop used to illustrate the story [Photo Credit: The Guardian]

An Area Court in Jos has sentenced a barber, Moses Tobi, to six months’ imprisonment for stealing a canopy.

Prosecution counsel, Ijupil Thawar, told the court that the complainant, Esther Emmanuel, reported the case at the ‘A’ division police station on May 14.

The prosecutor said that the convict stole the canopy worth N30,000 from the complainant’s fish stand.