Demir draws comparisons with Barcelona superstar Lionel Messi for his style of play and stature, hence his alias, “Austrian Messi.” 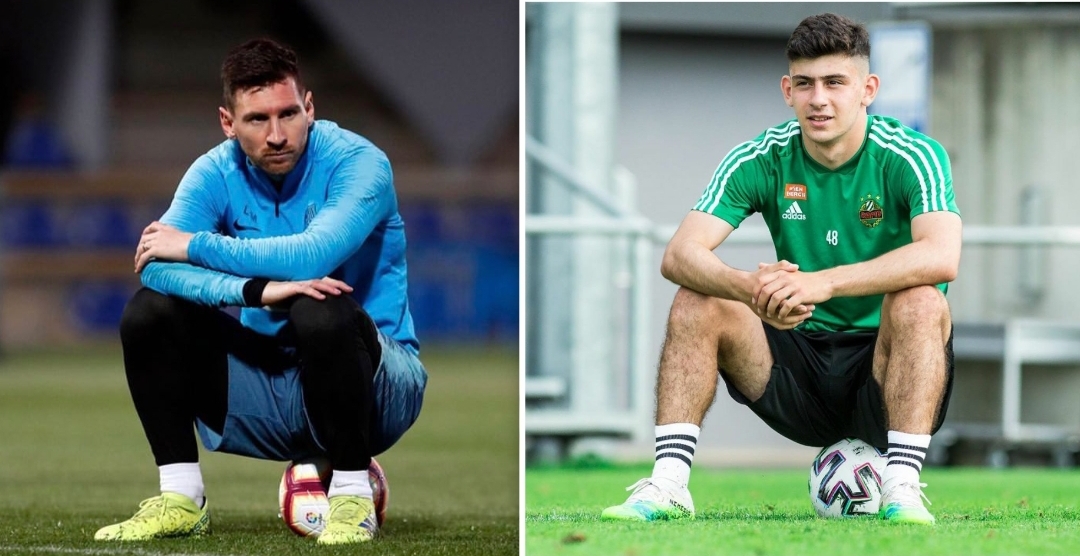 FC Barcelona have completed the signing of Yusuf Demir, dubbed ‘Austrian Messi’, on loan from Rapid Vienna with an option to buy.

The Catalan Club said they would have the option to sign him permanently for €10 million should he impress.

Similarly, Demir has also agreed a new contract at Rapid Vienna until 2023.

This means they will not lose him on a free transfer next year if Barca opt against making his switch to La Liga permanent.

The low fees involved and the fact Demir will not demand exorbitant wages are both important factors given Barca’s well-publicised financial problems.

There is also the fact they are reportedly required to slash their wage expenditure by 40 per cent in line with La Liga salary cap rules.

The 18-year-old winger has earned a fine reputation at home after breaking into the Rapid Vienna team so young.

He draws comparisons with Barcelona superstar Lionel Messi for his style of play and stature, hence his alias, “Austrian Messi.”

Demir will now hope to link up with Messi himself, providing the Argentina star does sign a new deal at Camp Nou.

“For eight years I was able to learn everything and develop myself at Rapid Vienna,” he told the Austrian club’s website. “That’s one of the reasons why I extended my contract for another year.

“I am incredibly grateful to every supervisor, every player and everyone else. With the move to FC Barcelona, ​​an incredibly big childhood dream comes true.

“I will be moving to my favourite club and the biggest club in the world. I came to Rapid Vienna as a small child with big dreams and I am now an incredibly grateful boy.”

While the Austria international looks likely to initially feature more for Barcelona B, he will immediately link up with the first-team squad for pre-season training.

This will allow him to stake his claim.