The state legislators unanimously called on the state government to enforce stringent measures to curb the disease. 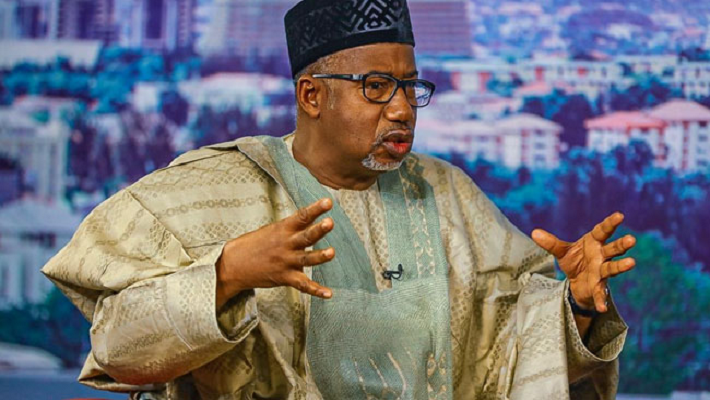 The Bauchi State House of Assembly on Wednesday expressed its worry over the alarming spate of cholera outbreaks, urging the state government to take urgent measures to curb its spread.

Ado Wakili, representing Bura Constituency in the assembly, presented this as a motion at plenary under matters of urgent public importance.

“In my community, Bura, there is no house that was not affected by cholera. You will see three to five people with the infection in the same house.

“Bura community is the worst affected, that is why we visited the Bauchi State Agency for the Control of HIV-AIDS, Tuberculosis and Malaria (BACATMA) to seek their intervention,” Mr Wakili said.

Supporting the motion, Saleh Hodi, representing Disina Constituency, also expressed concern over the cholera outbreak in the state saying “the ailment is spreading like wildfire across the 20 local government areas of the state.

“Government should look into the plight of the residents and come up with urgent measures to curb the menace before it destroys our people,” he said.

Adopting the motion, the state legislators unanimously called on the state government to enforce stringent measures to curb the disease.

They also urged the government, and other relevant agencies, to launch a sensitisation and awareness campaign to enhance prevention efforts.

Similarly, the Assembly urged the responsible agencies to promptly put up surveillance to contain the disease, see to the treatment of victims and protect others from contracting it.

The speaker, Abubakar Sulaiman, directed the Clerk of the Assembly to transmit the motion to the state government.

Cholera is an infectious disease that causes diarrhoea, which can lead to dehydration and even death, if untreated.

It is caused by eating food or drinking water contaminated with a bacterium called Vibrio cholerae.