An official said the exercise would enable the government to plan and determine the financial and moral commitments needed to rehabilitate the sex workers. 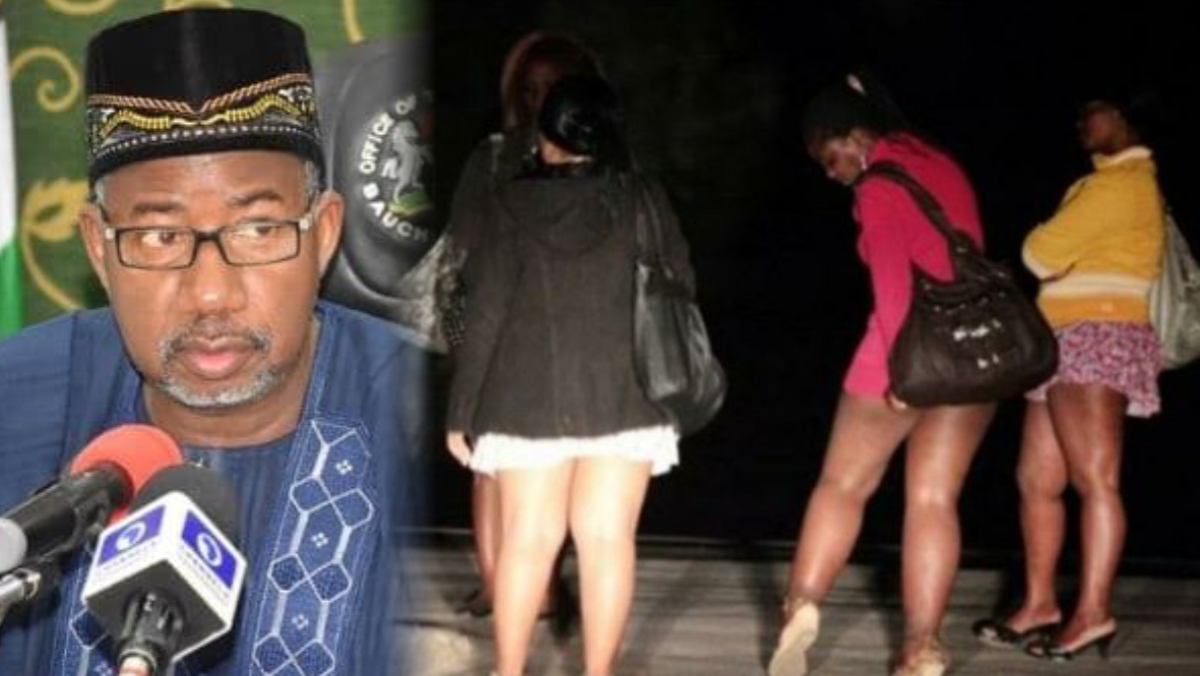 The Bauchi State Government says it has begun a one week headcount of commercial sex workers operating in the state.

Aminu Balarabe, Permanent Commissioner, Bauchi State Hisbah Command, stated this at the inauguration of the enumeration exercise of the sex workers, on Wednesday in Bauchi.

Mr Balarabe said the exercise was designed to support the sex workers with economic empowerment to enable them to quit prostitution, learn trades and become self-reliant.

He said the state government would also assist the identified sex workers who are willing to be reunited with their families, adding that the exercise was not meant to witch-hunt or discriminate against them.

The official said the state government had initiated the exercise after careful deliberations and considerations of the plight of the sex workers.

The exercise, he said, would enable the state government to properly plan and determine the financial and moral commitments to rehabilitate the sex workers.

“The state government decided to provide them with the necessary empowerment skills and seed capital to enable them to quit the immoral attitude of prostitution.

“Some of them who are not indigenes of the state will be reunited with their parents if they so wish. The state government will contact their state governments for proper handing over of those affected,” he said.

“Biodata forms will be distributed to the sex workers to provide their personal information such as state of origin and the reason why they ventured into prostitution.

“They are also required to indicate the type of trade or occupation of their choice.

The state will also sponsor the marriage of those willing to marry or remarry.

“We are fully committed to implementing the Sharia law as provided in our legal code but with full consideration of fundamental human rights of every citizen,” he said.

In his remarks, Yakubu Bakawu, a community leader in the Bayangari area of Bauchi, urged the Hisbah Board not to relocate the residents of the area.

Also speaking, Patrick Anyawu, Chairman, Nigeria Hotels Association (NHA) in the state, said that there were 41 brothels operating in the Bayangari community.

He also pledged support of the residents of the area to facilitate smooth conduct of the exercise.

Hafsat Aliyu, who spoke on behalf of the sex workers, urged the state government to fulfill its promise and ensure effective empowerment of the affected sex workers.

Ms Aliyu expressed her desire to quit prostitution and engage in meaningful activities to contribute to social and economic development of the state.