The traders said they need more time to put befitting structures at the new land allocated to them by the government. 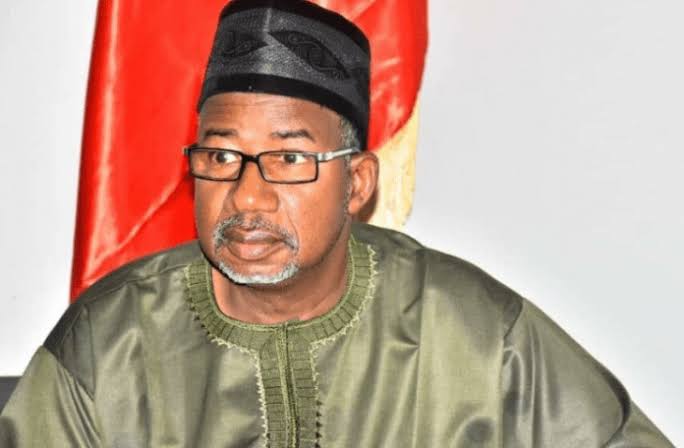 The Bauchi State Government has issued a 48 hour notice to no fewer than 314 traders operating at the main gate of Bauchi central market  to relocate to the new  plots of land allocated to them.

Air Commodore Baba Gamawa (rtd), the Task Force Chairman  on Relocation of Traders operating illegally in the state, made this known to newsmen in Bauchi on Thursday.

He said those affected were operating illegally, and their activities constituted serious nuisance to the people patronising the market.

“We have allocated spacious plot of  land to them but they have remained adamant to the notice.

“We have been dragging with them for the past four months,” he said.

When contacted, the Chairman of the Traders’ Association, Muazu Chiroma, said the three month quit notice earlier served them was too short and appealed to the government for an extension of time.

He said the extension of time would enable them erect befitting structures and provide the needed security in the allocated plots of land.

The chairman assured that the traders would not be confrontational but go through peaceful process to resolve the issue.

The state government recently earmarked several hectares of land for the relocation of small  and medium scale traders to ease congestion in the central market.