“We made too many mistakes in the build-up. You can’t make mistakes against a team like Bayern Munich.” 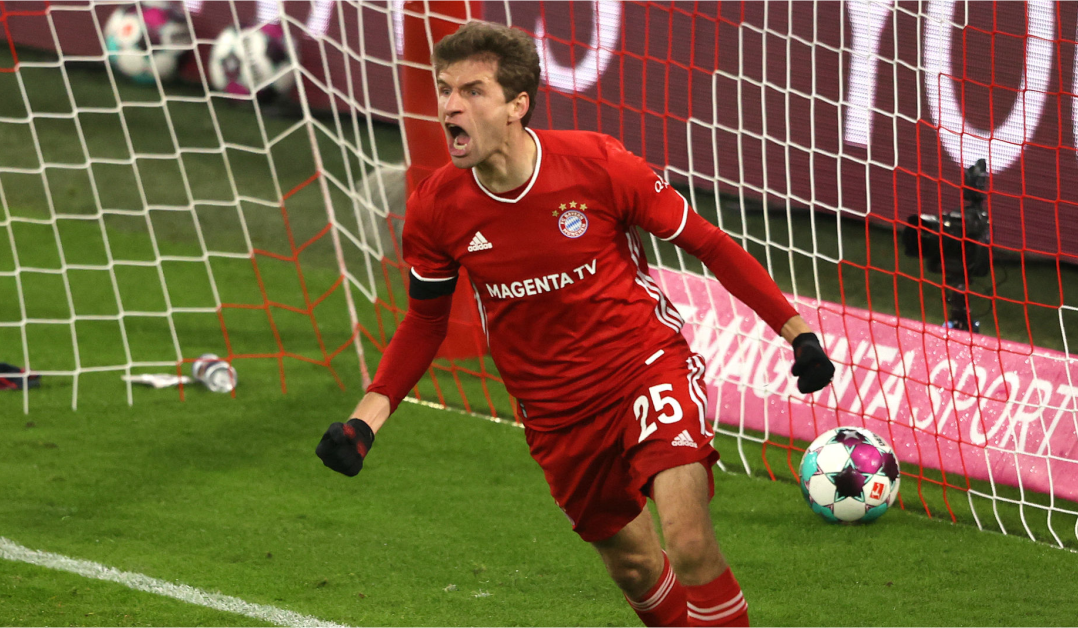 Bayern Munich had to fight hard for a 3-2 win against RB Leipzig on Saturday to extend their 2021/2022 Bundesliga lead over Borussia Dortmund to nine points.

However, it did not take RB Leipzig too long to level things up with Portuguese striker André Silva.

Müller hit the net again, but his goal was disallowed after video check.

Nevertheless, Bayern Munich were ahead before the break, thanks to a header by top goalscorer Lewandowski.

Early into the second half, RB Leipzig equalised again as Christopher Nkunku was not intimidated when he got face-to-face with goalkeeper Manuel Neuer.

But the visitors were unlucky when Josko Gvardiol turned a cross from Serge Gnabry into an own goal, sealing the victory for Bayern Munich.

“We made too many mistakes in the build-up. You can’t make mistakes against a team like Bayern Munich,” RB Leipzig managing director Oliver Mintzlaff said.

Bayern Munich coach Julian Nagelsmann said his side secured a “beautiful win,” while Müller said they deserved the victory in spite of an equal game.

“Both teams showed an attractive game, both tried to be offensive, but I will say we deserved to win,” Müller said.