Bayern were named favourites by all 16 of the 18 clubs who participated in a poll. 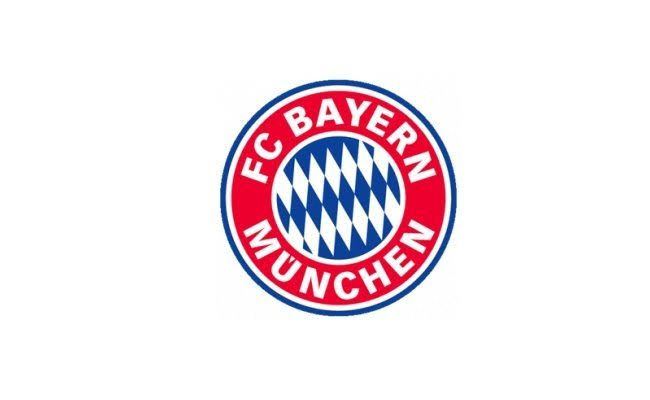 Ten-time reigning champions, FC Bayern Munich, are the top favourites again for the new Bundesliga season, according to coaches and officials from the top flight clubs polled by dpa.

Bayern were named favourites by all 16 of the 18 clubs who participated, but there was also hope that Borussia Dortmund, RB Leipzig and Bayer Leverkusen, could at least give Bayern a fight.

“Leipzig, Leverkusen, we – of course we would all like it if Bayern don’t become champions,” Watzke said, but added this could not really be expected.

“We are ambitious and want to achieve the best possible result and qualify for the Champions League again.

“But it would be presumptuous to talk about the title or even declare it our goal,” he added.

VfB Stuttgart Sports Director, Sven Mislintat, expressed “hope for excitement in the Bundesliga and that it will be an open race between these clubs for a long time.”

Cologne coach, Steffen Baumgart, also said that “all four teams will play for the title” because they are all well positioned.

Hertha Berlin helmsman, Sandro Schwarz said the rivals could only really challenge “if they manage a similar consistency of top performances over the whole season” as Bayern.

The Munich camp made no prediction but Club president Herbert Hainer said “it is our ambition to win titles” and CEO Oliver Kahn also expects a lot.

“We have a top squad. Everyone is eager to go one better and win more titles than last season,” Kahn said ahead of their league game against Europa League champions, Eintracht Frankfurt on Friday.