Following Biggie’s guideline, Maria would stay with her fellow housemates during the one week reign in the common room. 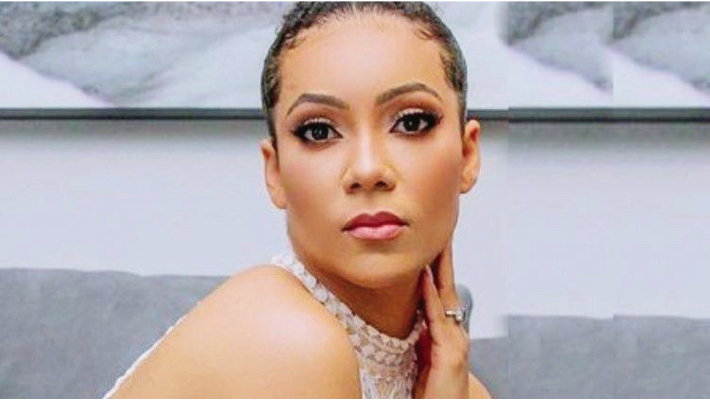 Maria, one of the housemates in Big Brother Naija, Season 6 has won the Head of House (HoH) challenge for Week 4.

Biggie declared that Maria had also become immune from the eviction nomination process.

Maria was, however, punished for inviting Liquorose and Peace into the HoH lounge, which was against the rule of the house.

For the intransigence, Biggie punished the trio of Liquorose, Peace and Maria.

Biggie told them that none of them would occupy the luxury HoH Lounge should any of them win the HoH for Week 4.

Biggie said the winner would stay with their fellow housemates during the one week reign in the common room.

With this development, Maria will rule as HoH in the common room with fellow housemates instead in the lounge.

Maria later picked Boma as her deputy head of house. Boma would, however, stay in the lounge with a fellow housemate, Jackie B. Jackie was chosen by Boma.

Peace won the HoH for the first week, followed by Boma for the second week, Pere for the third week and now Maria for the fourth week.

The television reality show started on July 24, and now with 20 housemates currently on the show.