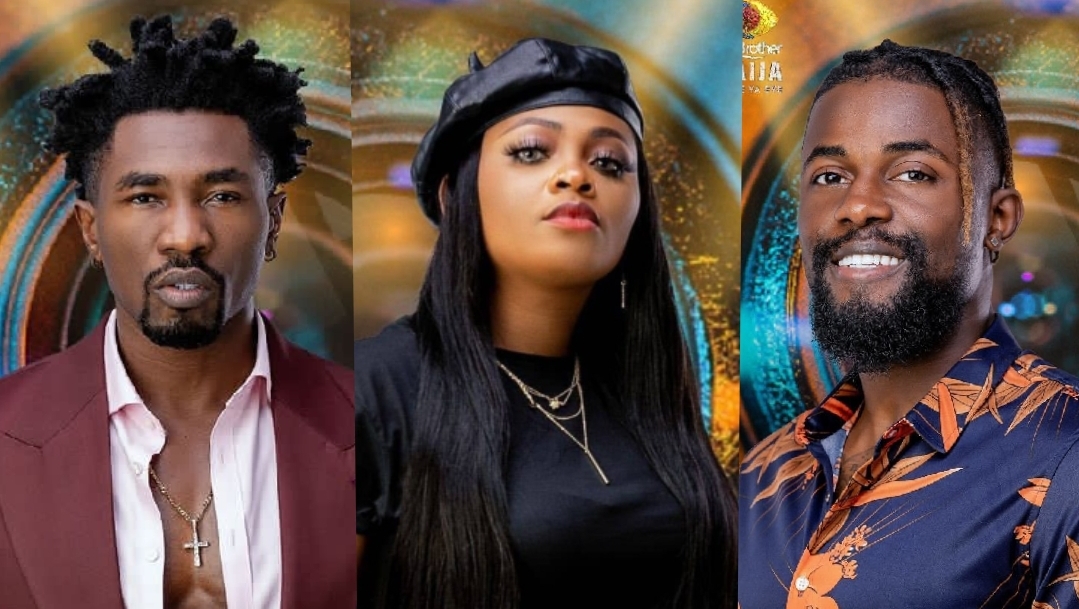 Just 24 hours before the eviction night, Big Brother, the show’s host, hinted through the official Facebook page that there would be “king-size” eviction.

This actually played out when Peace, Tega, Michael, and Boma were evicted from the show, as hinted by Ebuka Obi-Uchendu, moderator of the eviction process on Sunday night.

From the collated vote percentage displayed after the eviction, Tega was seen to have garnered 0.67 per cent. Peace had 0.81 per cent. Boma got 0.96 per cent while Michael had 1.62 per cent.