Before Buhari, it took two days to travel on Sagamu-Benin highway: Fashola

A journey from Benin to Sagamu, a 255.3 kilometre distance, according to google map, will last 3 hours, 50 minutes. 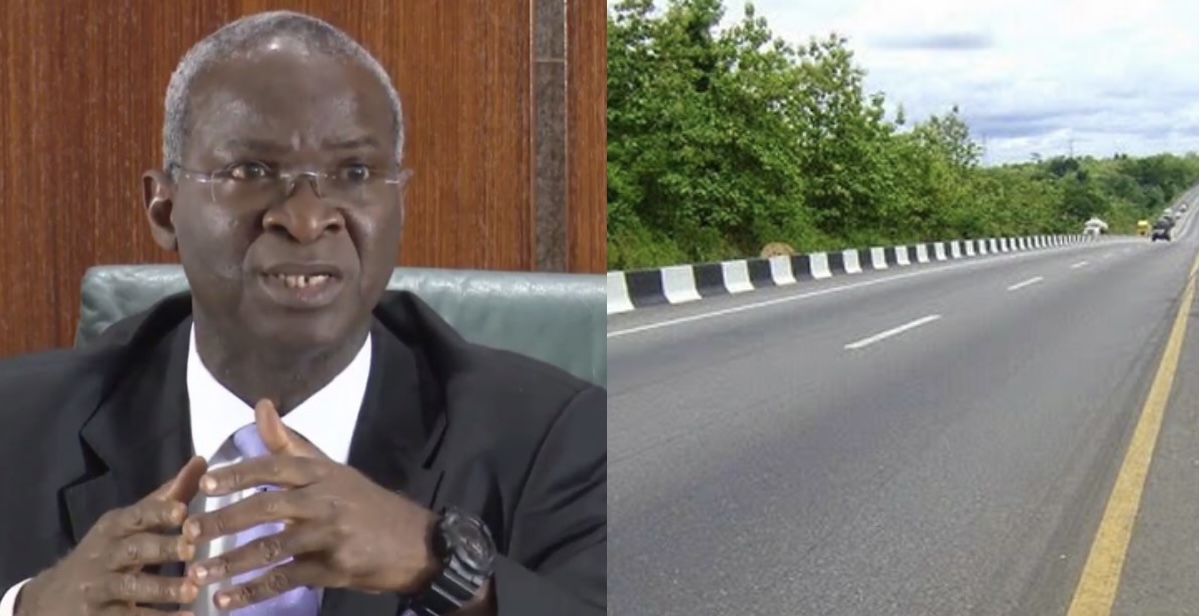 Minister of Works and Housing, Babatunde Fashola, says it takes Nigerians two days to travel between Sagamu and Benin, before the highway was fixed by the President Muhammadu Buhari regime.

Mr Fashola made this claim while speaking on the number of roads constructed by the Buhari-led regime in the last six years.

A journey from Sagamu to Benin, a 255.3 kilometre distance, according to google map, will last 3 hours, 50 minutes.

Though Benin-Sagamu Expressway has been in deplorable state for years, it is not clear how Mr Fashola arrived at the claim of a 48-hour duration on the route, even with intermittent traffic congestion that often occurs on the ever-busy road.

The Sagamu-Benin highway connects the western part of the country to the East.

Mr Fashola also justified debt accumulation by Mr Buhari regime in the same interview, saying it is a way for the unborn generation to contribute to the country’s infrastructure building.