The general manager of the Benue State Water Board, Gideon Shenge, said most residents refused to pay water bills within the state capital and were disconnected. 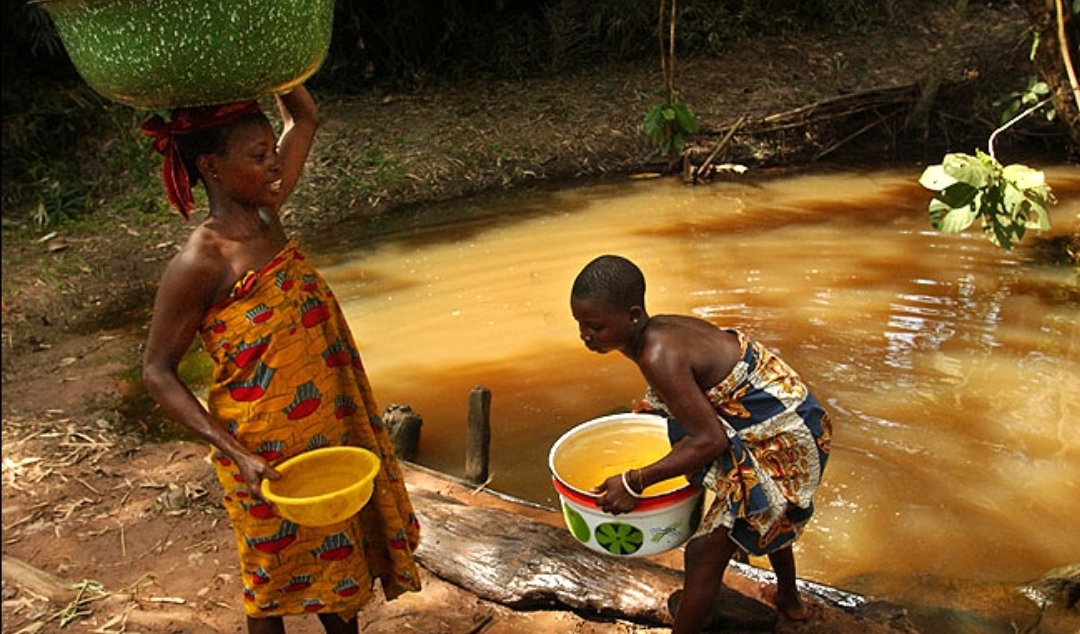 Makurdi, the Benue capital and its environs have been hit by acute water scarcity creating fears of possible outbreak of water-borne diseases in the town and other neighbouring communities.

Water vendors in the city are, as a result making brisk business, even selling untreated water directly taken from River Benue to unsuspecting consumers, NAN reports.

Doofan Igba, a resident of Wadata, said that for years, they had no access to pipe-borne water because their area was not connected.

Ms Igba, who explained that she had lived in Wadata for over 15 years and never had access to water, urged the government to reticulate the area.

Also, Iember Eze, a resident of Demekpe, said overtime, they had been surviving on either water from wells or water from vendors.

Ms Eze said that even water vendors had hiked the price, adding that not all residents could afford the price.

Reacting, the General Manager, Benue State Water Board, Gideon Shenge, said most residents refused to pay water bills within the state capital and were disconnected.

Mr Shenge said that the board was pumping water regularly to areas that were reticulated.

He said until the whole capital city was reticulated, many parts of the town would not have access to water, especially the new layouts.