The incident marks another sad episode in the spate of school abductions across northern parts of the country. 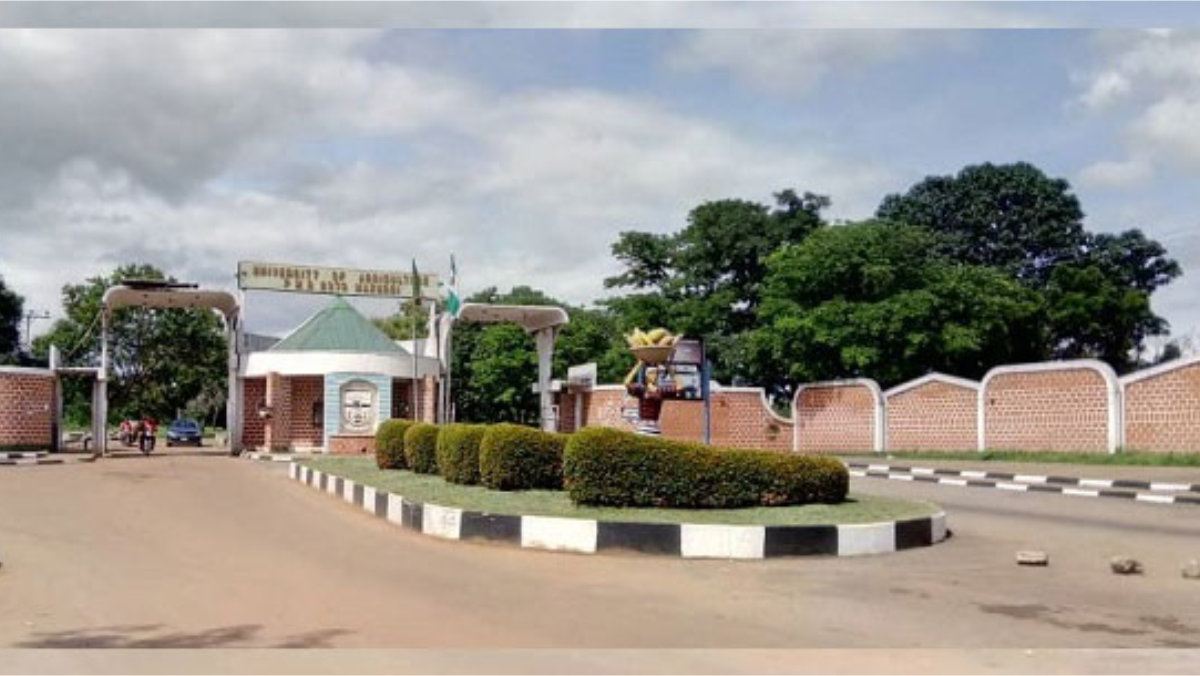 Authorities of the Federal University of Agriculture, Makurdi (FUAM), Benue State, have confirmed the abduction of an undisclosed number of its students on Sunday night.

The unfortunate incident was disclosed in a statement on Monday by the university’s spokesperson, Rosemary Waku, Daily Trust reports.

According to the statement: “An unconfirmed number of students of FUAM were abducted at gunpoint by unknown persons from the  Campus on Sunday 25th April, 2021.

The incident marks another sad episode in the spate of school abductions across northern parts of the country.

Days ago, three of the kidnapped students from Greenfield University, Kaduna were found dead, despite negotiations with the abductors to secure their release.

Over 30 students of Federal College of Farm Mechanisation, Kaduna have been in captivity since they were abducted from their school by bandits early March.