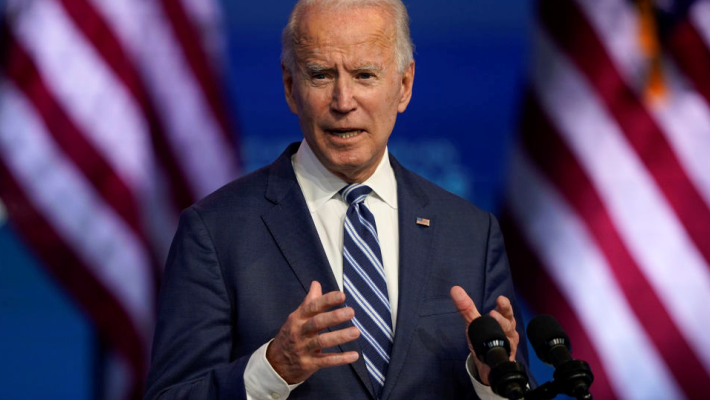 American President-elect Joe Biden has called on the U.S. Senate to live up to its constitutional responsibilities by impeaching President Donald Trump.

Mr. Biden on Twitter said Mr. Trump’s impeachment is a welcome development and a way to hold him accountable, calling on the Senate to do the needful.

“Today, in a bipartisan vote, the House voted to impeach and hold President Trump accountable”, Mr. Biden said in a tweet on Thursday. “Now, the process continues to the Senate—and I hope they’ll deal with their Constitutional responsibilities on impeachment while also working on the other urgent business of this nation.”

However, the American Senate is on recess and will be resuming plenary on January 19, a day before Mr. Biden’s inauguration as America’s 46th President. This could be an escape for Mr. Trump as opinions are divided over whether he could be impeached after he has handed over and left office.

Mitch McConnell, Senate Majority Leader, in a statement on Wednesday rejected a request to treat Mr. Trump’s impeachment trial as an emergency and reconvene the Senate immediately.

“Even if the Senate process were to begin this week and move promptly,” Mr. McConnell said, no final verdict would be reached until after President Trump had left office. “This is not a decision I am making; it is a fact”.