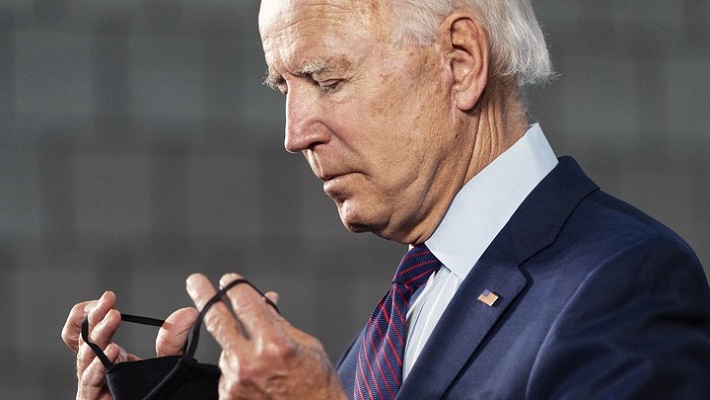 Mr. Biden’s nomination of Jake Sullivan for National Security Adviser, has reinforced the speculations that his policy on China and Taiwan would tow Trump’s line, the Asia Times reports on Saturday.

Mr. Sullivan had called for the intensification of Freedom of Navigation Operations (FONOPs) against China in the South China Sea (SCS), marking a potential escalation of Trump’s policy.

“We should be devoting more assets and resources to ensuring and reinforcing, and holding up alongside our partners, the freedom of navigation in the South China Sea,” said Mr. Sullivan.

China’s military activities in the area, including exercises, trainings, port visits and operations, increased by about 50 percent to 65 percent in 2020.

This is a significant increase from 44 in 2019, reported Asia Maritime Transparency Initiative at the Centre for Strategic and International Studies in Washington DC.

China has been flexing its muscles in the region through its provocative drills in disputed SCS waters, according to the report.

The full-on offensive of China in the region has drawn the U.S’. ire with intensified FONOPs.

The U.S. warships are now passing through the 12 nautical mile radius of Beijing-occupied islands and land features across the South China Sea. The frequency of annual FONOPs has increased.

The U.S. has also made the unprecedented decision to effectively back the maritime claims of China’s rivals in the South China Sea.

Washington has also stepped up its assistance to Taiwan, which is considered by China as a renegade province that must eventually be incorporated with the mainland.

Mr. Trump’s administration cleared up to $5 billion worth of arms sales to Taiwan this year and approved 11 arm sale packages to Taiwan, including $280 million Field Information Communications System (FICS).

To counter Chinese expansionist design, the U.S. with other major regional powers including Japan, Britain, France and India, has also started conducting FONOPs operations in the region.