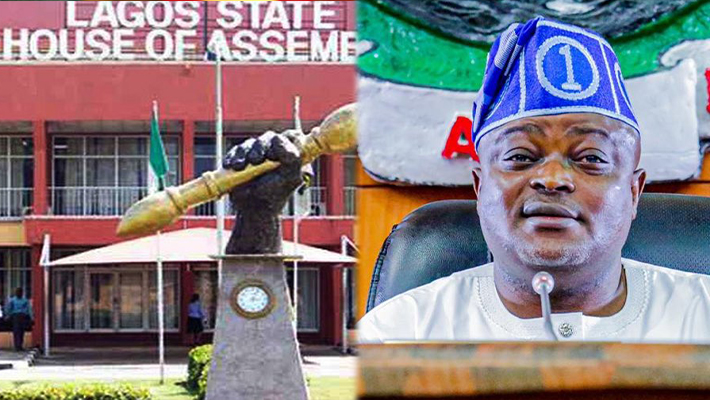 Presenting the bill at plenary on Monday, lawmaker Lanre Afinni, explained that the objective was to monitor data processors to avoid manipulation.

Mr Afinni said an individual must give consent before his or her information was released to the public, adding that the bill would help protect people’s privacy rights.

Commenting, another lawmaker Rotimi Abiru, argued that the bill would generate revenue for the state, especially since Lagos was recovering from the COVID-19 lockdown.

Abiodun Tobun said the bill was apt because of technological advancement, adding that “the bill will prevent fraud and transfer of information without the consent of the owner.”

Mr Ibrahim Layode said instead of creating another commission, the Lagos State Registration Agency (LASRA) could take up the responsibility, noting that it would be a waste of time and resources another commission was created.

Chairman of the House Committee on Information and Strategy, David Setonji, said he was apprehensive about the section of the bill that was about human rights, urging the committee to look at the section critically.

The Speaker of the House, Mudashiru Obasa, committed the bill to the house committees on Science and Technology and urged them to report back to the house in two weeks.