The police said 34-year-old Oluwaseun Samson Adedeji was vacationing with friends on June 18 when he jumped into the Okanagan Lake from a boat. 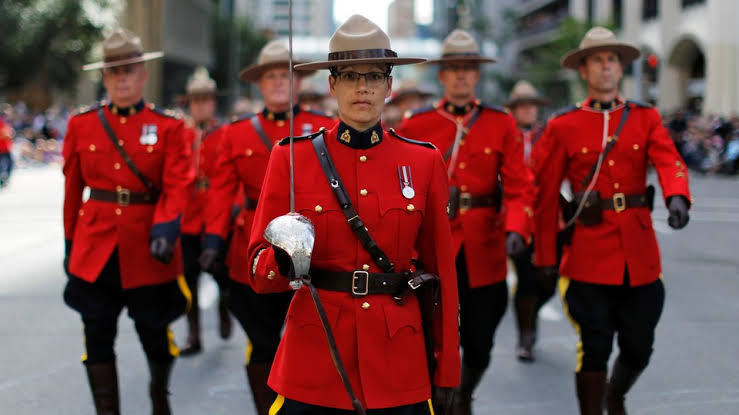 The body of a missing Nigerian man has been found and recovered from Okanagan Lake, Canada. 34-year old Oluwaseun Samson Adedeji from Calgary had been missing since June 18.

The Royal Canadian Mounted Police confirmed on Monday that the body pulled from Okanagan Lake by its Underwater Recovery Team was Mr Adedeji’s.

According to the police, Mr Adedeji jumped into Okanagan Lake from a boat between Rattlesnake Island and Squally Point near Peachland on June 18. They added that Mr Adedeji had been vacationing in the Okanagan with five friends.

The Underwater Recovery Team had employed high-tech sonar to search where Mr Adedeji was last seen almost a week ago.

“The reason we’re using this technology is we’re searching depths between 50 and 60 metres, and we don’t dive beyond 48 metres,” explained Corporal Todd Kaufmann. “It sends out sonar signals and sends back images showing what’s on the bottom.”

Local media note this is the second person to die in a drowning-related incident in June.

Last week, Chelsea Cardno left her home with her dog JJ. Her mother confirmed that the body found in a flooded field near Mission Creek was Ms Cardno. Ms Cardno’s dog, JJ, has not been found.