A soldier was also wounded when the troops encountered an IED buried on the road by Boko Haram terrorists. 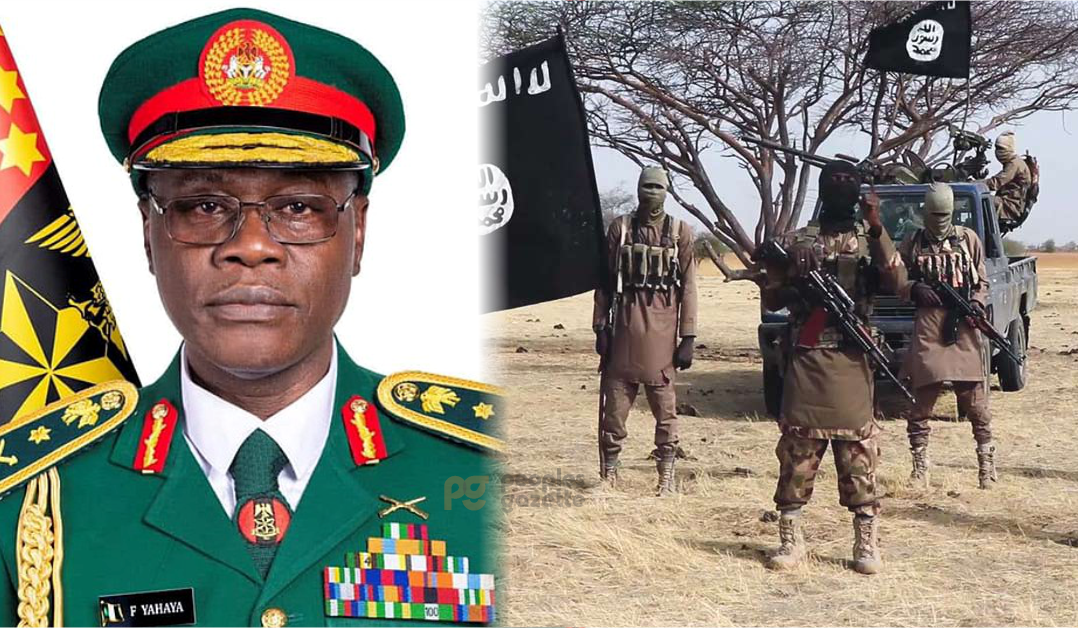 Two Nigerian soldiers on administration patrol have been killed by a roadside bomb on their way to Dikwa, Borno, a state worst hit by Boko Haram attacks.

A soldier was also wounded when troops encountered an IED buried on the road by suspected Boko Haram terrorists, Peoples Gazette has learnt.

Military sources also said an EOD scanner was damaged in the incident which occurred around 12:30 p.m. on Friday.

The dead and wounded soldiers were, however, airlifted to Maiduguri, the state capital around 03:00 p.m. same Friday.

This comes two weeks after the commander of 28 Task Force Brigade, Chibok, Kennedy Zirkushu, and three other soldiers were killed in an ambush by Boko Haram terrorists in Askira Local Government Area of the state.

The military said the incident occurred on Saturday afternoon after Mr Zirkushu led a reinforcement team to repel an attack on Askira town.

The incident occurred hours after the military confirmed killing many Boko Haram commanders as part of the decade-long counter-insurgency.