“Governor Zulum informed the minister that he had already approved the land for the Ruga project under the National Livestock Development Plan.” 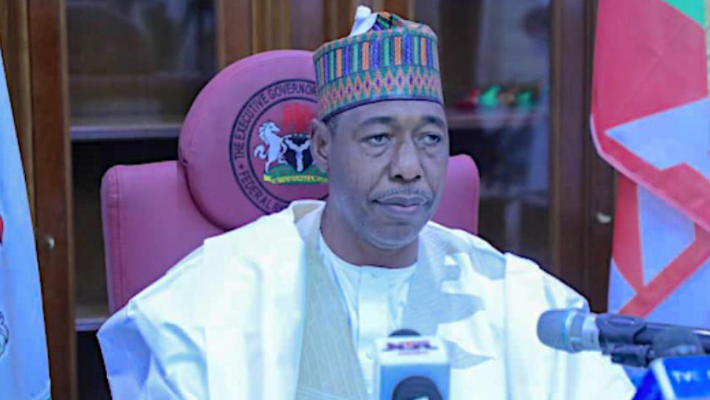 The Borno State governor Babagana Zulum says land for the Ruga project in the state, under the National Livestock Development Plan (NLDP) has already been approved.

Mr Zulum made the declaration when he visited the minister of Agriculture, Sabo Nanono, in Abuja on Monday, a statement by Isa Gusau, Mr Zulum’s spokesman said.

“Governor Zulum informed the minister that he had already approved the land for the Ruga project under the National Livestock Development Plan.

“Zulum explained that, in addition to the ongoing ranching project sited in the central part of Borno, the state was in another collaborative project that will be extended to southern and northern parts of the State,” Mr Gusau said.

In the meantime, officials from the Federal Ministry of Agriculture are being expected in Borno on an assessment visit for the commencement of some projects in the agricultural sector, Mr Gusau added.

Mr Gusau said that the governor was accompanied on the visit to the ministry of agriculture by the Commissioner of Animal and Fisheries, Modu Walama, Special Adviser on Animal Resources, Tijjani Goni, and Borno Coordinator of the Ruga project, Inuwa Kubo.