The study revealed that 272,000 Twitter accounts made over two million tweets about the Super League in those 72 hours. 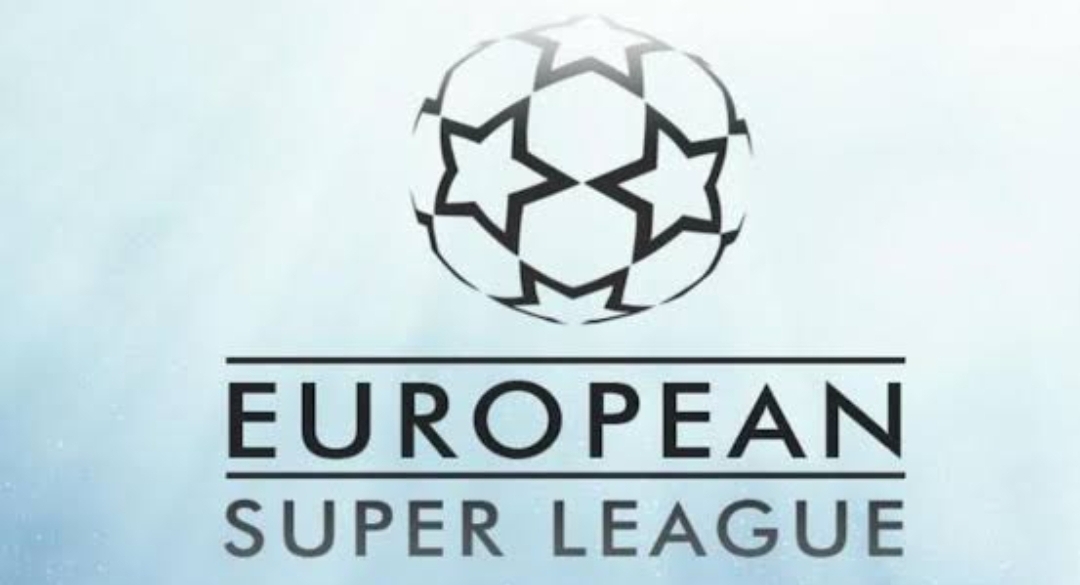 A study by Pandemia Digital, a Spanish digital consultancy firm had revealed that thousands of fake accounts and bots were used to manipulate social media discourse in favour of the European Super League (ESL) during its failed launch in April.

Voice of America reports that thousands of fake Twitter accounts by troll farms amplified pro-ESL and anti-UEFA content in the 72 hours after the project’s announcement.

The study revealed that 272,000 Twitter accounts made over two million tweets about the Super League in those 72 hours.

According to the study, a majority of the fake social media were tweeting from Spain and Arabic countries

The study detailed that 3,600 tweets with exact same sentence promoting super league were published a few hours after its announcement.

It said more than 10 tweets were made every second.

Pandemia digital in the study disclosed that one hashtag supporting Real Madrid president Florentino Perez (#EstamosContigoPresi) was in 18,000 tweets made by 7,000 accounts, mostly recently created with no followers.

A group of 12 top European football clubs, in April, announced the creation of a separate European Super League which will dismiss the current UEFA Champions League.

The announcement to form the breakaway Super League consisting of 20 teams with 15 permanent members sent shockwaves around the world.

However, the Super League was dealt an early blow when Champions League winners Bayern Munich and finalists Paris Saint-Germain (PSG) refused to join the super league with all six English clubs withdrawing from the controversial project.

It drew wide-ranging condemnation from politicians, federations and fans.

The establishment of the multibillion-dollar league would have been in direct competition with the Champions League of the European Football Union (UEFA).

Unlike in the Champions League, the Super League promises its member teams a guaranteed slot at the new competition every year.