Mr Ekumankama said the government had noted some of the concerns raised, and efforts were on to address them. 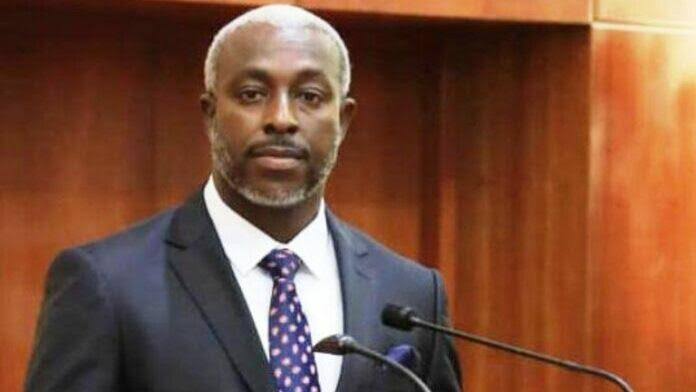 The federal government, on Wednesday, expressed concern over brain drain in the health sector and sought ways to discourage the migration of the medical workforce from Nigeria to other countries.

The Minister of State for Health, Joseph Ekumankama, raised the concern during the 30th annual scientific conference and general meeting of the Nigerian Society of Anaesthetists (NSA) in Abuja.

Mr Ekumankama, represented by David Atuwo, the director and senior technical assistant in the ministry, said the government had noted some of the concerns raised, and efforts were on to address them.

“Government is concerned about the rising tide of brain drain and suggestions on ways to mitigate the exodus of health workforce, especially young anaesthetists, are welcome,” Mr Ekumankama said.

“We note the fewer number of members of the profession that are currently in the country, and I can assure you that the ministry is looking into it.”

The NSA president, Elizabeth Nwasor, also listed some of the challenges affecting the organisation, including the inadequate number of anaesthetists to cater for the population, brain drain, and hospital facilities, among others.

“Shortage of anaesthetics in Nigeria, we had less than 1200 before, but now with this massive exodus, we have less than 1,000 anaesthetists for the whole population of 200 million people.

“This is grossly inadequate and not acceptable, according to WHO standards,” she said.

Mr Ogunbiyi listed some factors that contribute to brain drain, including poor welfare and working environment, inadequate infrastructure, insecurity and persistent attacks by other professional bodies.

“Governments at all levels should address insecurity, which the present government is trying to do, but they can do better. And once this is captured, I assure you people will want to remain in the country, in addition to workforce and incentives,” he said.