“The Tunisian fans disrespected our national anthem, they booed us. That’s not respect.” 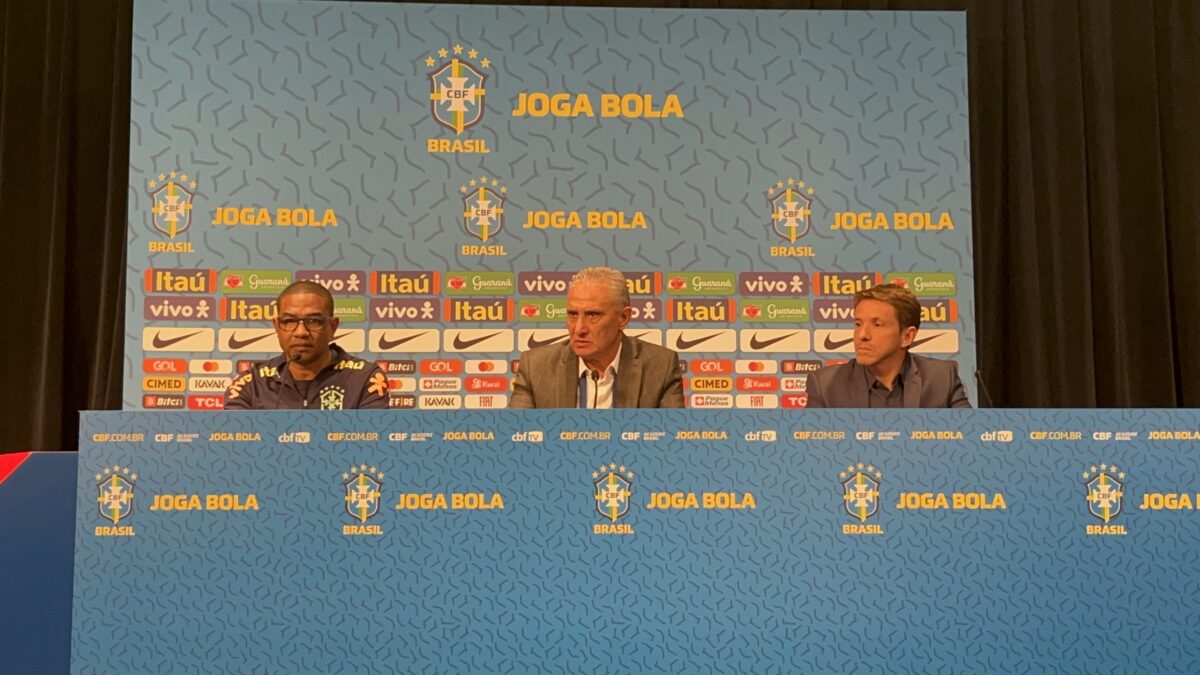 Brazilian head coach Tite and ex international, Juninho Paulista ​have condemned the racist attack on Richarlison in Paris, during the game against Tunisia at the Parc des Princes.

A banana was thrown at the Tottenham Hotspur forward during his goal celebration when he restored the five-time world champions lead in the 19th minute, to cancel Tunisian Montassar Talbi equalizer.

Speaking after the game, Juninho said, “The reason why I came here is to talk about the racism our player suffered during the game. The Brazilian Football Confederation, CBF released a statement about this and I came here (to the press conference) to retirate this position. I severely condemn all racist conduct.”

The Brazilian football confederation in a tweet after the game stated, “After Brazil’s second goal, a banana was thrown towards Richarlison. The CBF reinforces its stance against discrimination and vehemently repudiates yet another episode of racism in football.”

The former Everton forward also called on FFIA to act and not just speak about it. ​

“The process of education and punishment should also be at the stadium,” Tite said.

“We shouldn’t be hearing all sorts of insults from the fans. Entities should intervene and take the right actions. This is education of our young stars, our children, grand children. Whoever misbehaved must be punish,” he explained.

Tite added, “The Tunisian fans disrespected our national anthem, they booed us. That’s not respect. Football governing body needs to act quickly incidents like this.”