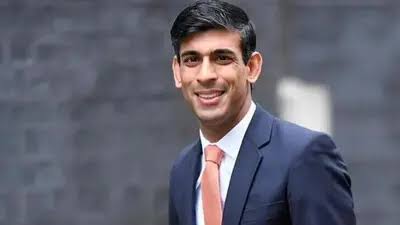 Mr Sunak tweeted at the start of a busy day at the latest round of UN talks in Sharm El-Sheikh, Egypt.

“Today, I will join leaders from across the world at COP27,” he said. “For our children and grandchildren, we must deliver on the legacy of Glasgow and protect the future of the planet.”

The one-on-one meeting comes amid ongoing tensions with the bloc over implementing the Northern Ireland Protocol.

As well as tackling climate change, the Ukraine war and energy crisis are likely to feature in the two leaders’ talks.

The pair smiled and thanked the media at the start of the meeting.

It is the new prime minister’s first outing on the international stage since entering No 10 a fortnight ago.