Minister of Information and Communication, Lai Mohammed, argues that Nigerian leaders have been borrowing to fund the country’s budget since 2009. 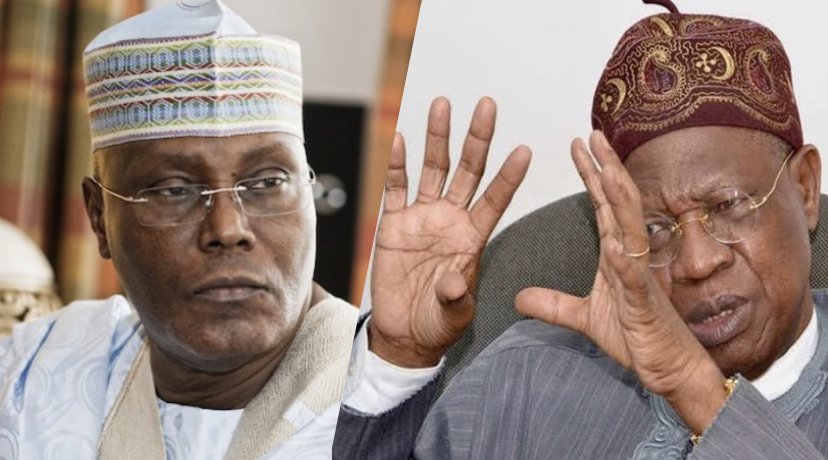 Minister of Information and Communication, Lai Mohammed, argues that Nigerian leaders have been borrowing to fund the country’s budget since 2009.

Mr Mohammed asserted that Nigeria had been in running a budget deficit since 2009 in response to Atiku Abubakar’s claims that the APC-led government has consistently run on budget deficits since it came to power in 2015.

“This is a misrepresentation of the facts. The truth is that Nigeria has been running on budget deficits since 2009 (not since 2015), even when oil prices were more than US$100 per barrel,” Mr Mohammed said.

A government has a budget deficit when its expenses are higher than its revenues. Governments borrow money to cover budget shortfalls, and each time they do so, the national debt grows.

The Central Bank of Nigeria in July raised the alarm over Nigeria’s increasing debt profile under Mr Buhari, expressing concerns over debt sustainability in face of global uncertainties.

However, Mr Mohammed defended President Muhammadu Buhari regime’s careless borrowing binge by claiming that the 2016 economic slump brought on by the decline in oil prices was to blame for the ongoing budget deficit.

“You will recall that oil prices fell significantly from mid-2014, resulting in the country’s economic recession in 2016. The urgency to recover from the recession through an expansionary fiscal policy resulted in the continued budget deficits,’’ he said

Mr Mohammed acknowledged that the budget deficit level over the past three years was above the three per cent cap set by the Fiscal Responsibility Act of 2007. He went on to explain that the outbreak of COVID-19 pandemic and the ongoing war in Ukraine negatively affected the economic gains recorded after the recession that hit the country in 2016.

“Again, this is understandable because shortly after the Nigerian economy recovered from recession, it was hit by the effects of the COVID-19 pandemic. What His Excellency failed to tell his audience is that the Fiscal Responsibility Act, Section 12(2), allows for the budget deficit to exceed the three per cent threshold,” he said further.